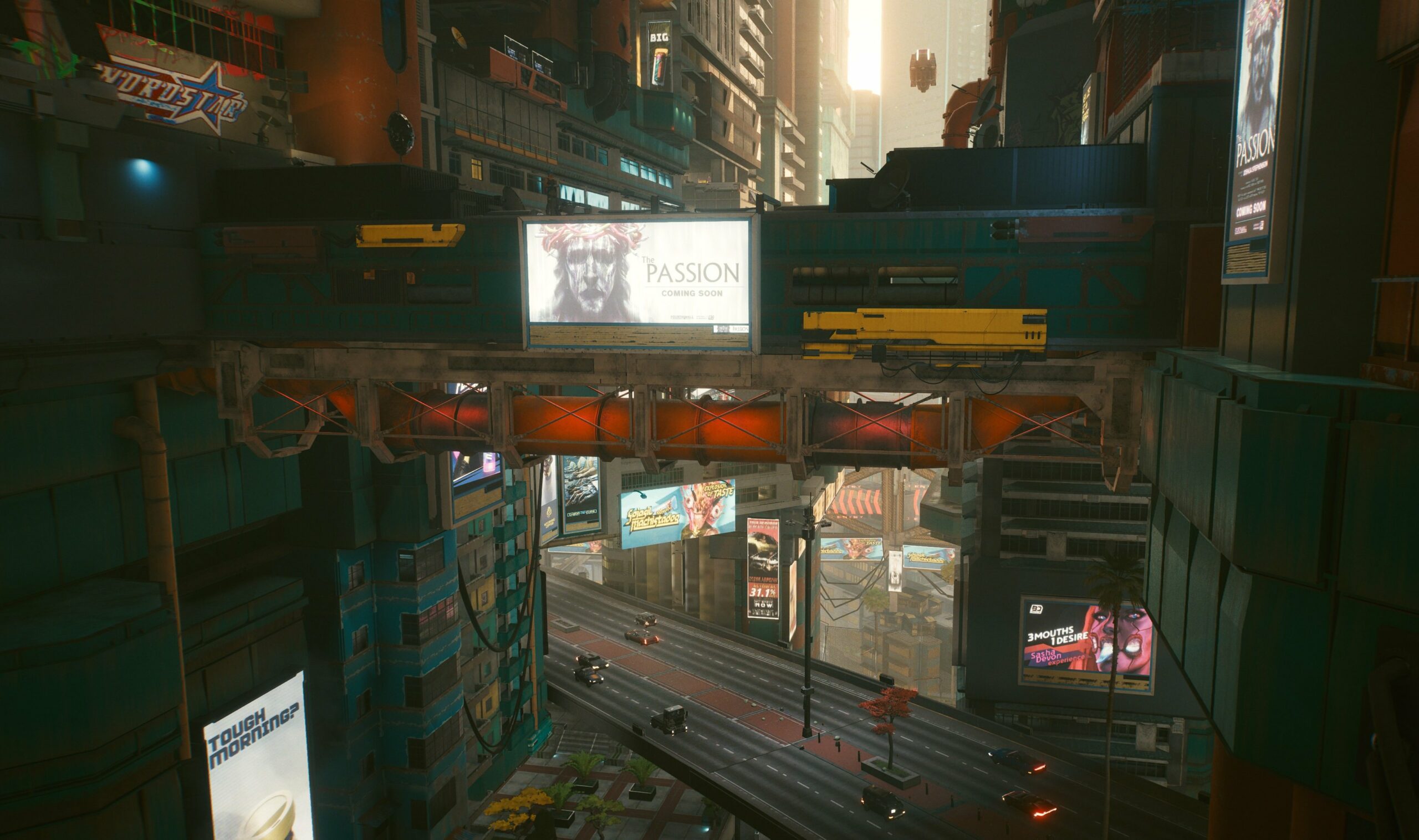 One of the first things I do when booting up a new game, especially on PC, is fiddle with the options.

Look, sometimes there might be a useful graphical setting toggled off somewhere, or a useless option toggled on. Cyberpunk 2077 has a ton of knobs on all platforms, but one you should consider using is the “continuous skip” option for in-game dialogue.

It’s a simple little thing, but it’ll make a lot of the more rote moments go by that much quicker. Normally when you press the “skip” button (defaulted to “B” on Xbox or “Circle” on PlayStation), you’ll need to mash it to go through each line of dialogue (which can cause your character to inadvertently and annoyingly crouch if you hit it in-between dialogue). The crouching can be a pain, but more importantly, it can be a real drag if you’ve died or need to restart a previously-seen portion of the game.

The latter bit is really important, as Cyberpunk‘s save system is rather restrictive: preventing you from saving during almost every cutscene in the game as well as in combat. So if you find yourself going back through a bit you’ve already finished, it’s way easier to just deal with a smooth continuous skip.