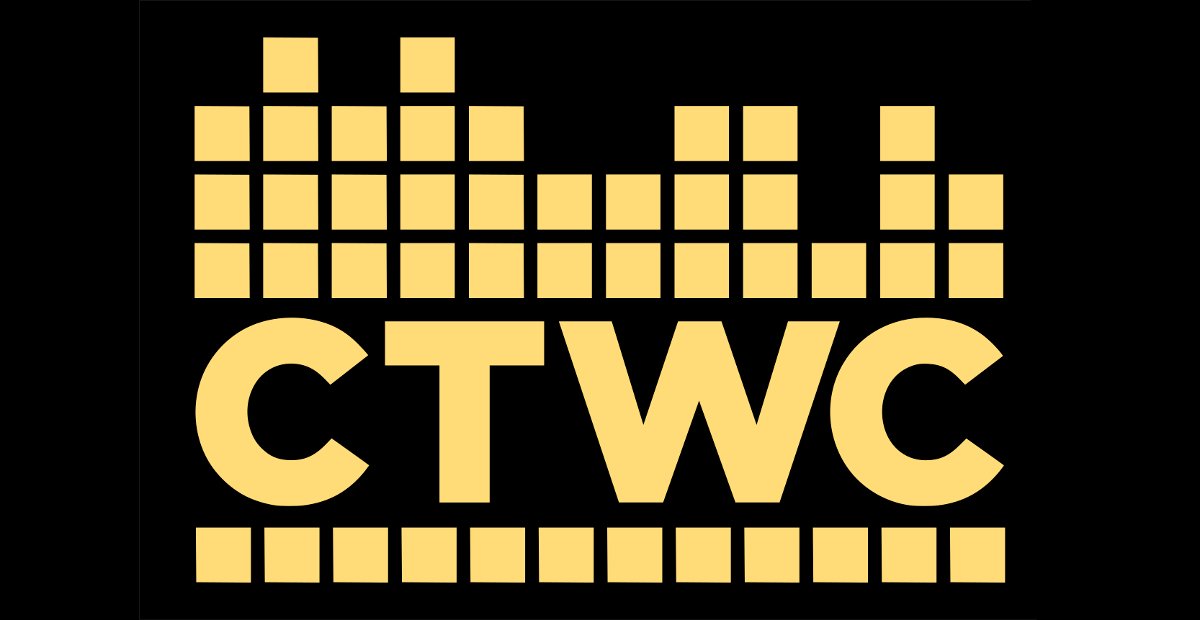 [Update: The finals have begun and will run through the rest of the day -Anthony]

Outside of professional Rocket League and the occasional Smash tourney, I find it hard to get into watching many competitive video game tournaments. Nothing against them, I just struggle to keep my attention focused on them for one reason or another. Now, if you were to take a puzzle game that’s barely younger than me, find the best players from around the world and fly them into a convention to determine who is the best, then you’d have my attention. For freaks and geeks like me, thank gawd for the Classic Tetris World Championships.

Taking place at the Portland Retro Gaming Expo in Oregon, the Classic Tetris World Championships was established in 2010 in the aftermath of Harry Hong publicly being acknowledged for maxing out the counter in NES Tetris with a total score exceeding 999,999 points. After Hong came forward, more people made claims of maxing out the classic game, which led to the establishment of the CTWC.

In the competition, players go head-to-head trying to get a higher score than their opponent. There are no garbage lines sent, or any direct interaction between the players. It’s all a test to see who can get the highest score given the same tetromino sequence. Over the years the competition has evolved, with new techniques being utilized and the scores getting higher and higher with each tournament.

If you live in the Portland area you can watch the tournament just by attending the expo. But for those of us who live on the other side of the country, the CTWC – as well as related competitive games – are streamed all weekend through Twitch. The full stream schedule can be seen below, all times are in Pacific.

Who will lift the Golden T-Block after the final top-out? Will Jonas Neubauer reclaim his throne, or will the reigning champion Joseph Saelee prove that Tetris is not just a game for old farts like myself? With the Eagles and Devils both falling flat in their respective leagues, this might as well be my Super Bowl and Stanley Cup all rolled into one.