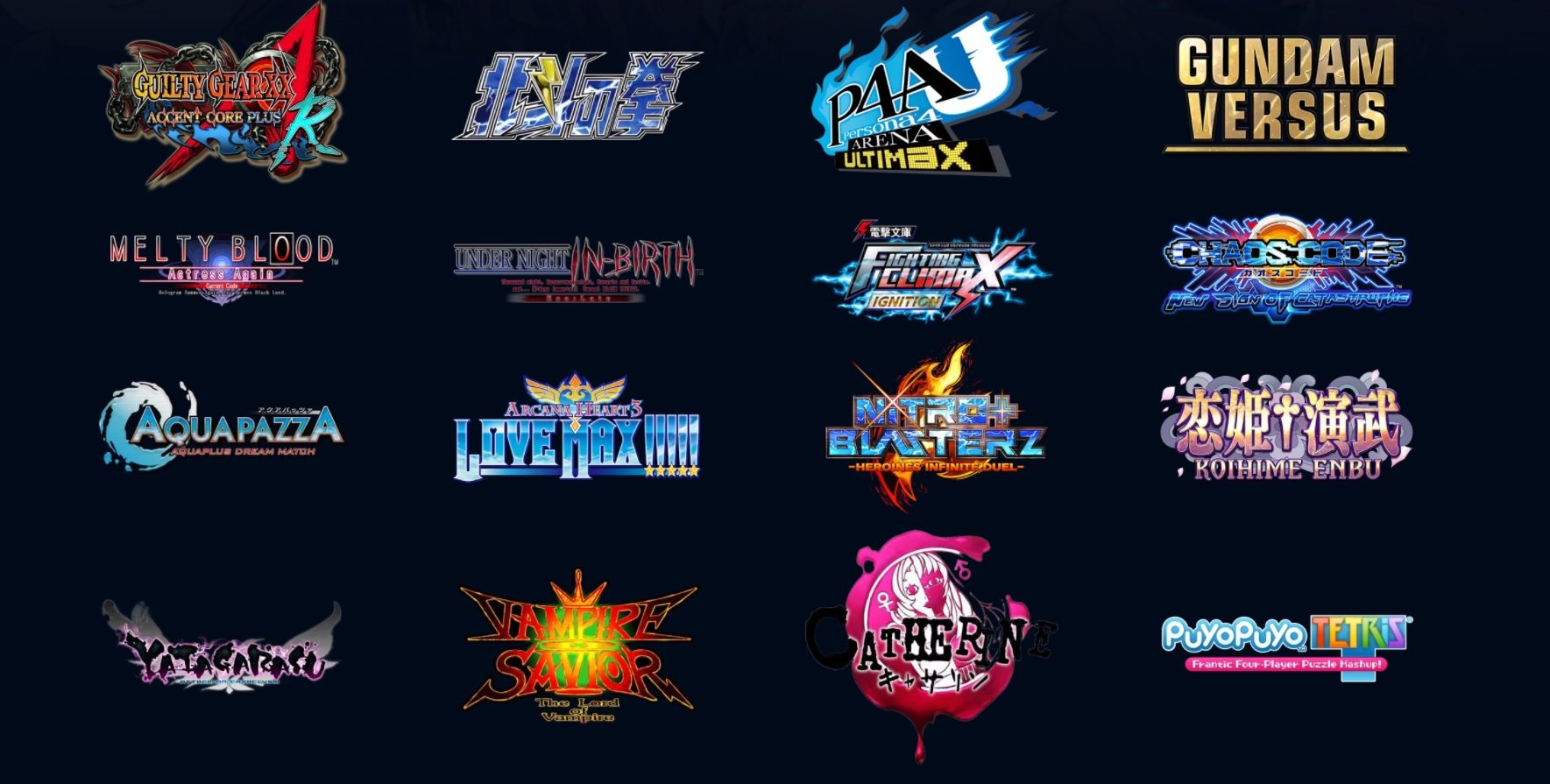 The EVO Championship series is set to begin this weekend in Las Vegas. Kicking off today it’ll feature Street Fighter V, Tekken 7, Guilty Gear Xrd Rev 2, Injustice 2, Melee, Smash Wii U, BlazBlue: Central Fiction, King of Fighters XIV, and Ultimate Marvel vs. Capcom 3 as “tournament games.” When you start seeing highlights and the like, most of them will be from that selection.

But don’t forget, Anime Evo is also a thing. Ran by a handful of TOs (tournament organizers), their aim is to get side tournaments going for games that maybe aren’t as popular as main events but still have a following. That includes super niche fighters like Koihime Enbu, side pool staples like Catherine, and bygone main stagers like Persona 4 Arena.

You can find a full list of the streams here as well as the schedule. It’s a bit to navigate through but there will be plenty of fighting games to watch this weekend!