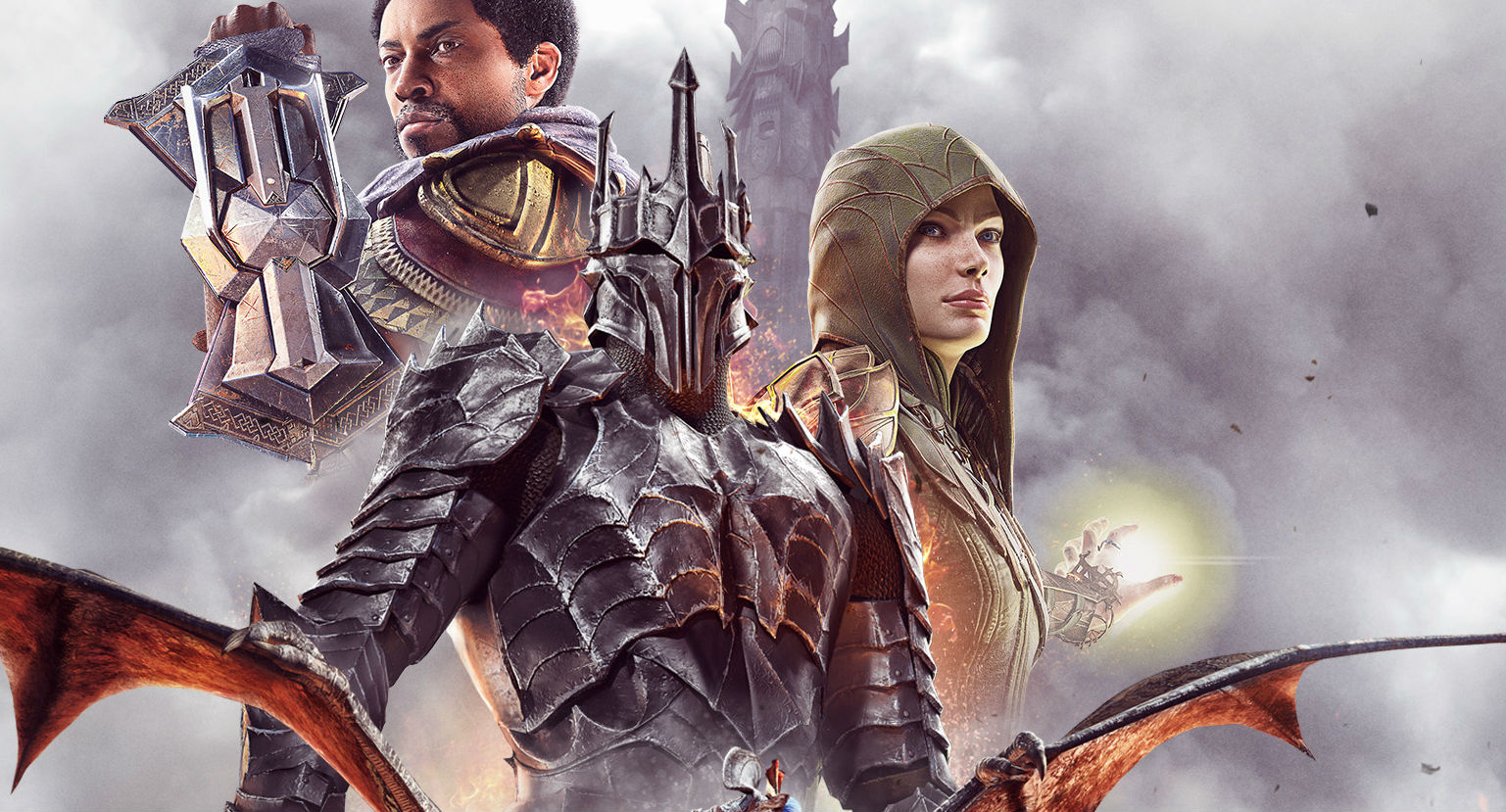 With win/win/win, we all win

WB is the crown pri(n)ce of definitive editions. I can’t count the amount of times people have said “I’ll wait for the Game of the Year version” for their releases, and right on schedule, like Merry and pints, Middle-earth: Shadow of War is getting one.

Available on August 28 for 60 bucks, this version will pack in all of the DLC, including the two major story campaigns that we conveniently reviewed here and here. Oh, and the pointless microtransaction market is also still closed and won’t be re-opening due to this edition, so you can say in a way that it’s even more definitive as you will never have to deal with it even on principle.

You’re also getting all of the free updates so far including slight mechanical enhancements and level cap tweaks, as well as the token photo mode that people pull a “can we have a pool dad?” for with every developer. It’s mostly all good stuff there.

In case you’re wondering: I did cut Talion out of the header image as he’s the least interesting character on the cover. You can see him in all his melancholy glory in the gallery below.