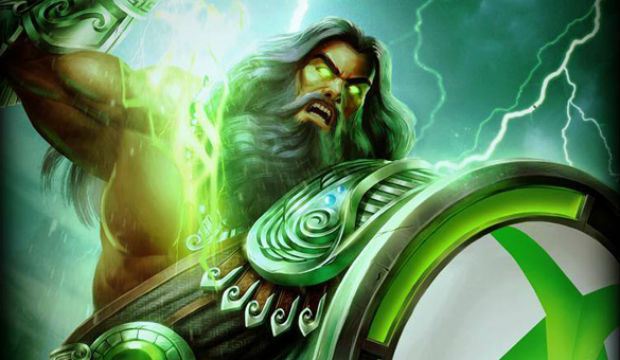 It launches on Xbox One next week

If you’re into Smite on Xbox One and want access to every current and future character in the game, you might want to start thinking about buying the Founder’s Pack soon. Hi-Rez has announced that the $30 bundle will be removed after August 31, as well as the ability to merge accounts from the PC.

Smite will be formally released on Xbox One on August 19, following a lengthy (and successful) alpha and beta period. Expect our review next week.