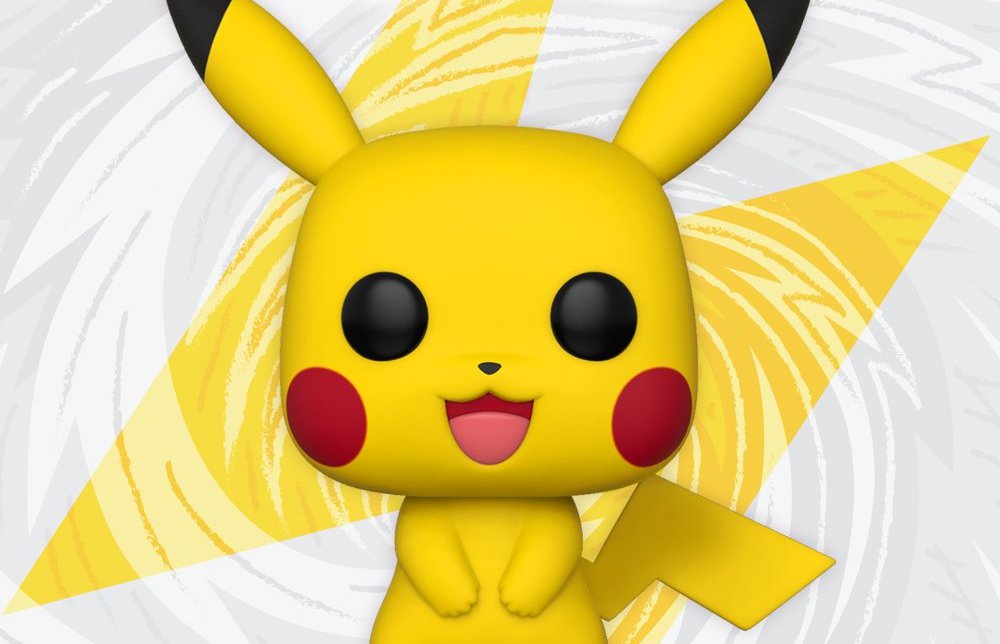 Beyond the initial Pikachu tease

We’ve reached the point where most of my GameStop stores are popular with Funko figures. I’m talking wall-to-wall here.

It started innocuous enough. Some time ago there were a few figures stacked behind the register. Then they got shelf space. Then the sections for pretty much everything else, games included, got smaller and smaller until they took over. Not that it’s entirely a bad thing. I mean, I like them better than blind boxes, that’s for sure. Also, while some people aren’t into them I really dig the idea of grabbing figures for stuff that isn’t as represented or is too niche to warrant any other merch — Pokemon is obviously not one of those cases.

In addition to the Target-exclusive Pikachu coming this month, Funk purveyor Pop is also wondering what the “top five Pokemon” are that you’d like to see in an informal poll. While it’s far from a sure thing there’s no way that they went through all of the effort to get the Pokemon license for just one figure, so you might be able to influence future figures.