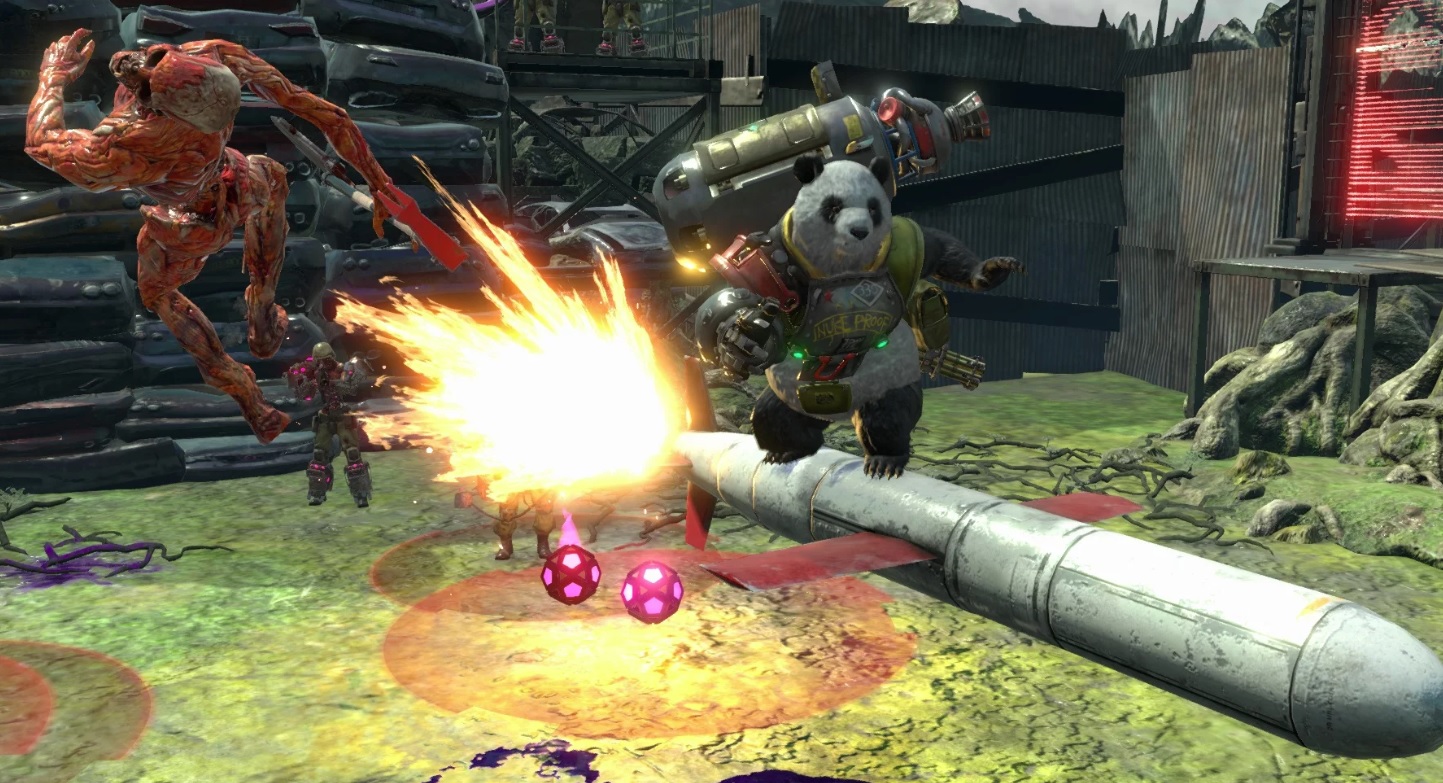 Contra: Rogue Corps is out this week, and although a lot of people are probably going to be turned off by it, some folks will be blasting away, trying to find some fun with it.

If you happen to be one of those people: don’t forget to dash.

Much of Contra: Rogue Corps is self-explanatory (shoot and move), but it’s kind of understated how good the dash is. Not only does it provide an insane degree of locomotion, it also doubles as an invincibility shield (iFrames) and an attack.

With the way “cooling” works in Rogue Corps, you might find yourself in a situation where both of your main guns are overheated. In that case you’ll want to start dashing while your weapons tick back up, which doles out lump sums of damage slowly over time. It works particularly well on bigger bosses and minibosses that have large hitboxes, and will help you clear out levels that much quicker.