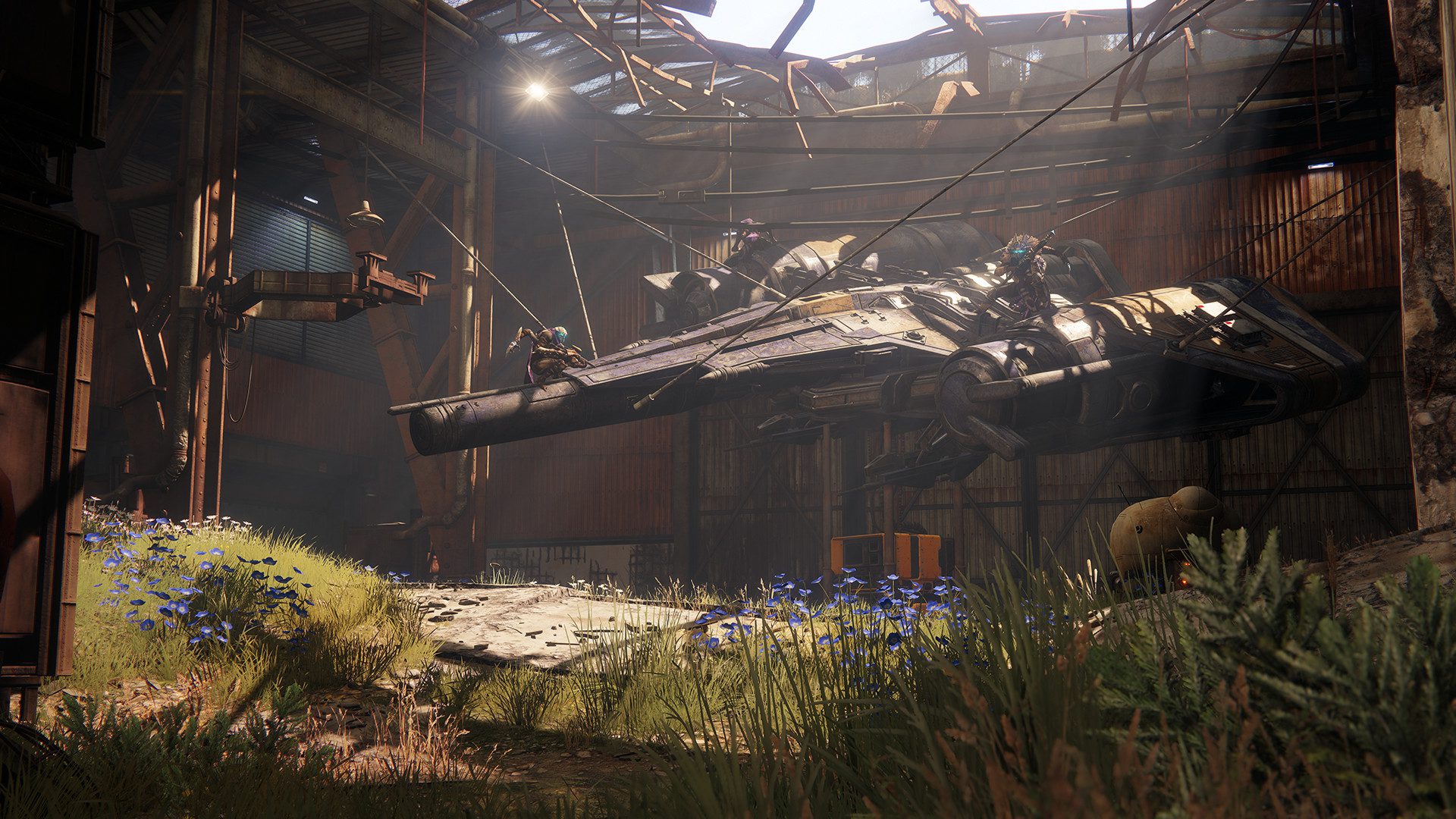 Bringing Destiny to the PC was a pretty amazing feat, given that it’s one of the best technical shooters in years: marred by a company that is frequently in over their head when it comes to bugs and support. That includes this Destiny 2 on PC bug that can conflate alt-tabbing your game with a PVP exploit; landing you in the temporary jailhouse.

The bug was discovered by the community recently, which is known as the “time skew maxed/rutabaga error” debacle. Here’s the gist: if you alt-tab while playing Destiny 2 on PC, the game could think you’re cheating, and issue a temporary PVP ban. This hypothesis was directly backed up by community manager dmg04 on Twitter, who confirmed the “limited time PVP restrictions when hitting the error multiple times over a small amount of games.”

Dmg04 goes on to say that the error is triggered by alt-tabbing, as well as “[attempting] to change video settings when loading in or while playing a PVP match.” They also clarify that this could happen “more on PCs with older hardware,” and they recommend using an app on your phone to swap gear, or do it before you start matchmaking while you’re in orbit (read: in the main menu before triggering a PVP match).

Bungie is taking a little more time than usual to tackle known issues these past few years, notably without the backing of Activision and its subsidiaries, like High Moon (which worked on myriad Destiny content). All of this is related to the recent discovery and widespread use of the “min/max orb glitch” (related to the aforementioned video manipulation), which has also been directly addressed by dmg04, and is “targeting” a December deployment. In the meantime, you likely need to deal with the time skewed max error on PC.