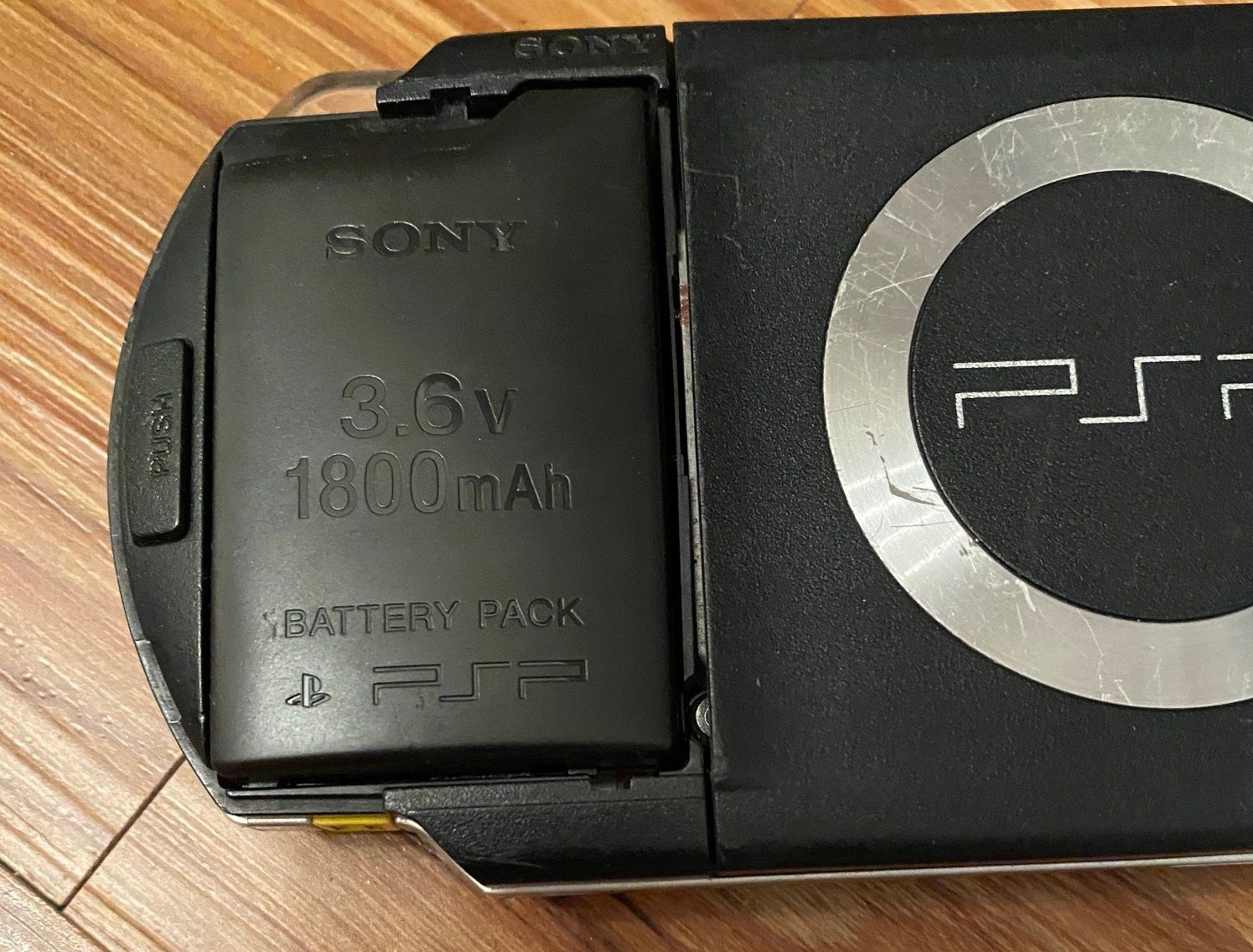 It’s almost like I felt a wave of collective “oh nos” this morning as everyone on the internet rushed to check their PSPs.

As pointed out by IT Media, cases of PSP owners reporting that their cases are bursting open due to battery expansion has been surging these past few weeks. I went and checked mine right away (a slim and a regular): you’ll note the 3.6v 1200mAh battery on the former and the 3.6v 1800mAh on the latter (which is a snug fit). Take a gander at the pictures linked in the previous passage in case you need help locating your battery. Here is a picture of a battery gone horribly wrong.

Now, this is not out of sorts for lithium-based batteries. I’ve experienced this before with legacy phones and wireless headsets. But it’s a good reminder nonetheless to check your stash and make sure everything is good to go. Sony has provided a statement to IT Media, noting that people should “refrain from using [the system] when the battery has experienced swelling,” and to not game with the battery cover off. Ensure that you dispose of it properly.

Sony should bring back Marcus to do PSA videos for battery safety.

PSP [IT Media via Kotaku]