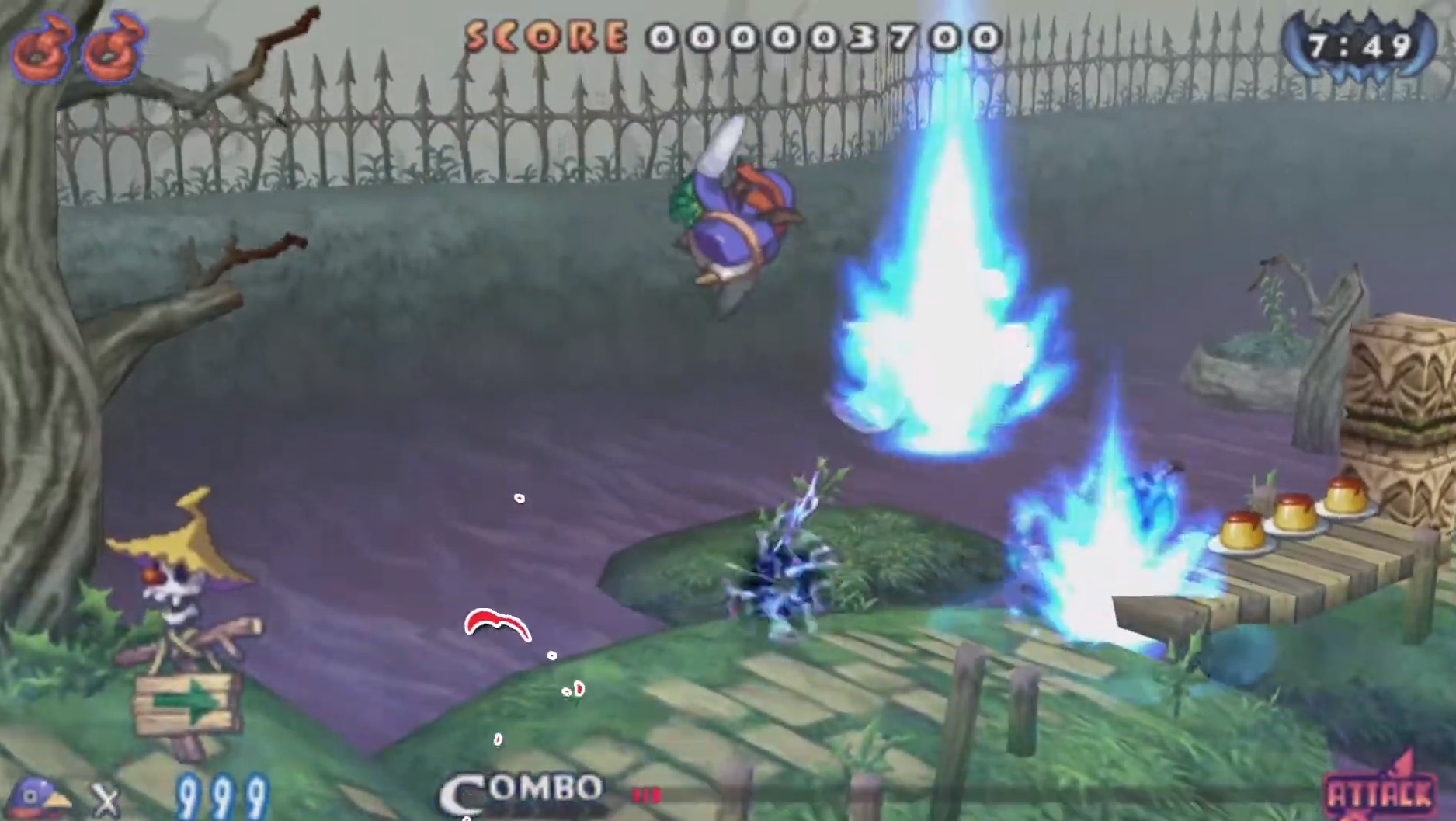 A lot of death

Playing through both Prinny games on PSP was an absolute treat.

Although they aren’t for everyone (as folks will soon learn all over again), the pair of PSP platformers ruled in their irreverence and commitment to difficulty. If you aren’t familiar with the vibe that these two games give off, the trailer below pretty much provides a crash course on them.

The concept is simple: you have 1000 lives to finish the campaign, which revolves around a mundane task (like making an amazing dessert or obtaining…a stolen article of clothing). You get a sword attack and a butt bump, as well as special abilities from unlockable unique prinnies in the sequel (Asagi/Laharl). As a reminder, the re-releases will have “all bonus stages and special weapons DLC” baked in, and there’s a decent chunk of stuff to do in the postgame as-is.

Prinny 1-2: Exploded and Reloaded is available as a package deal on October 13 on Switch, but you can also buy the games piecemeal on the eShop for 20 bucks each.