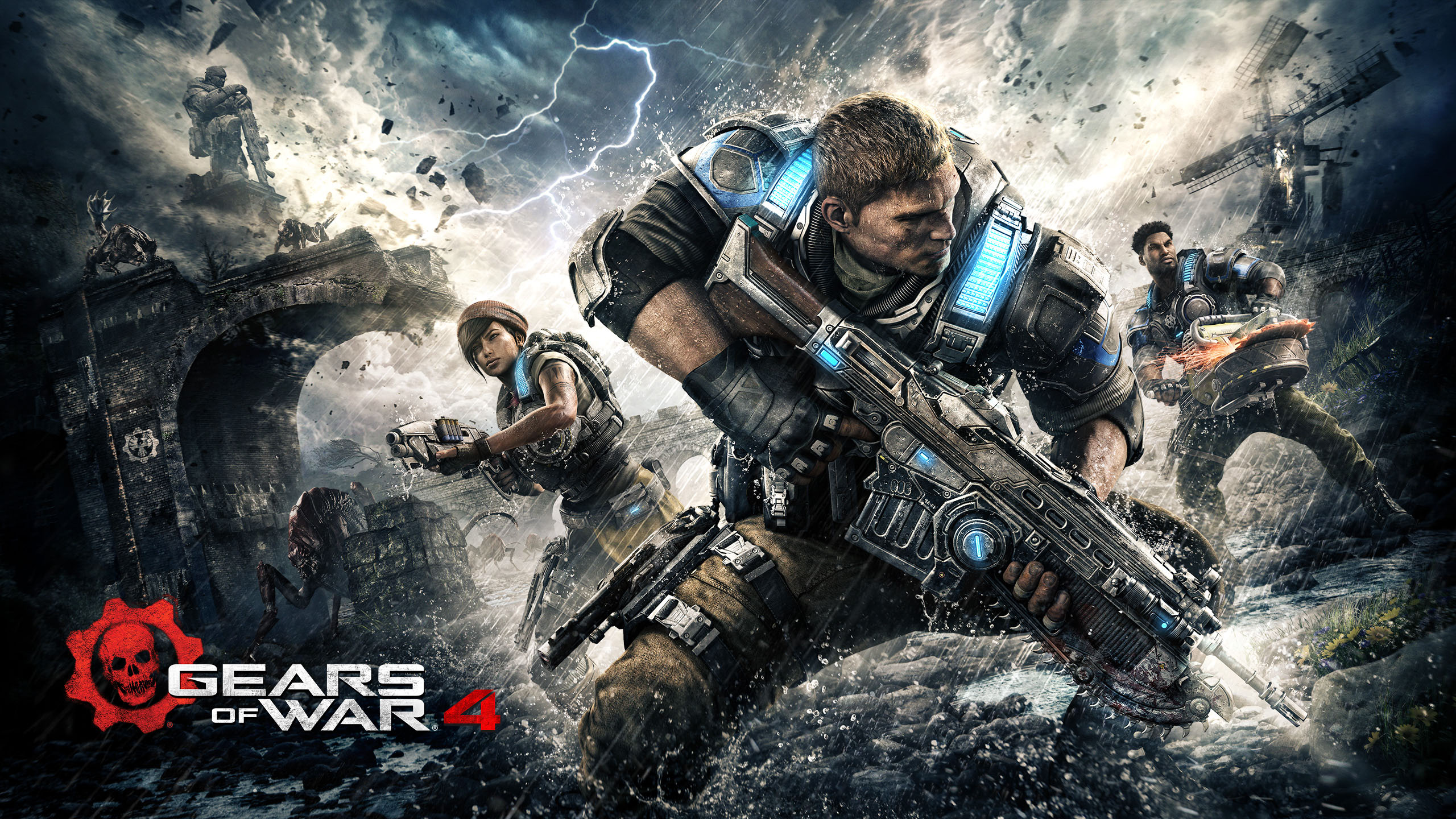 If you’re in the UK and have an O2 mobile contract, you can grab a Gears of War 4 beta code before everybody else jumps on and tries to break the servers.

As part of its O2 Priority perks program – and providing you mobile contract is with O2, obvs – all you need do is fire up the O2 Priority App or head on over to the website. Search for “xbox” and you should be able to instantly access a beta key (thanks, Videogamer!).

If you’ve yet to try the beta out and need some persuasion, here’s what you’re missing.

The closed early access period runs from April 18 through April 24, after which it’ll become an open beta April 25 through May 1. Gears of War 4 is expected to release in October this year.