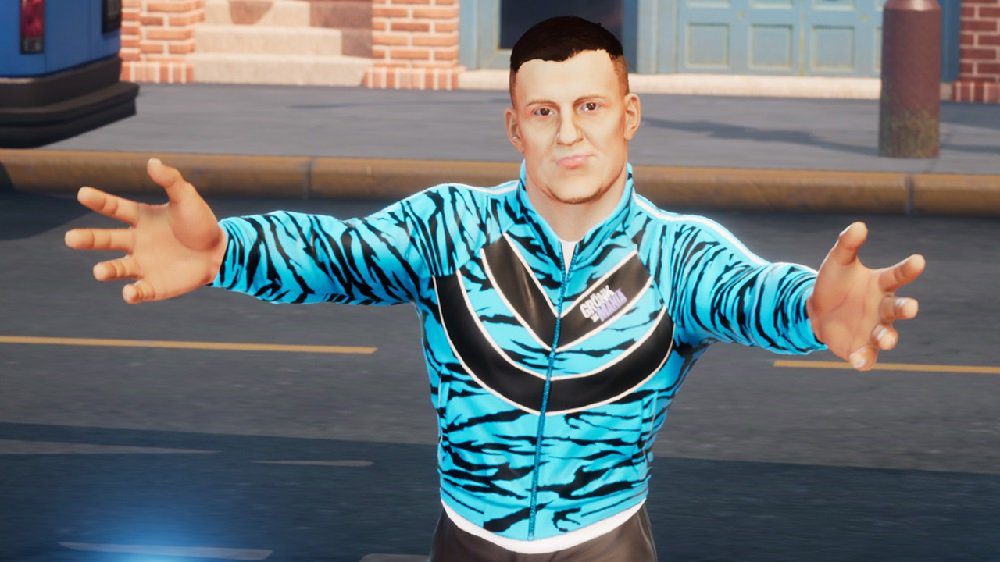 But you didn’t, of course

2K Games has released a second wave of superstars for its rubbish wrasslin’ title WWE 2K Battlegrounds. Anyone playing the arcade brawler will receive free access to sports stars Damian Lillard and – the living embodiment of Johnny Cage – Rob Gronkowski.

NFL star Gronkowski – going by his wrestling pseudonym of “Gronkster” – is available to download free-of-charge right now, while the NBA’s Damian Lillard will join the roster on December 2, rocking his in-ring persona “Laheem.” The coming weeks will see WWE stars such as “Macho Man” Randy Savage, Edge, Buddy Murphy, and the former IIconics – Peyton Royce and Billie Kay – drip-fed to the roster as paid DLC that you probably won’t be paying for.