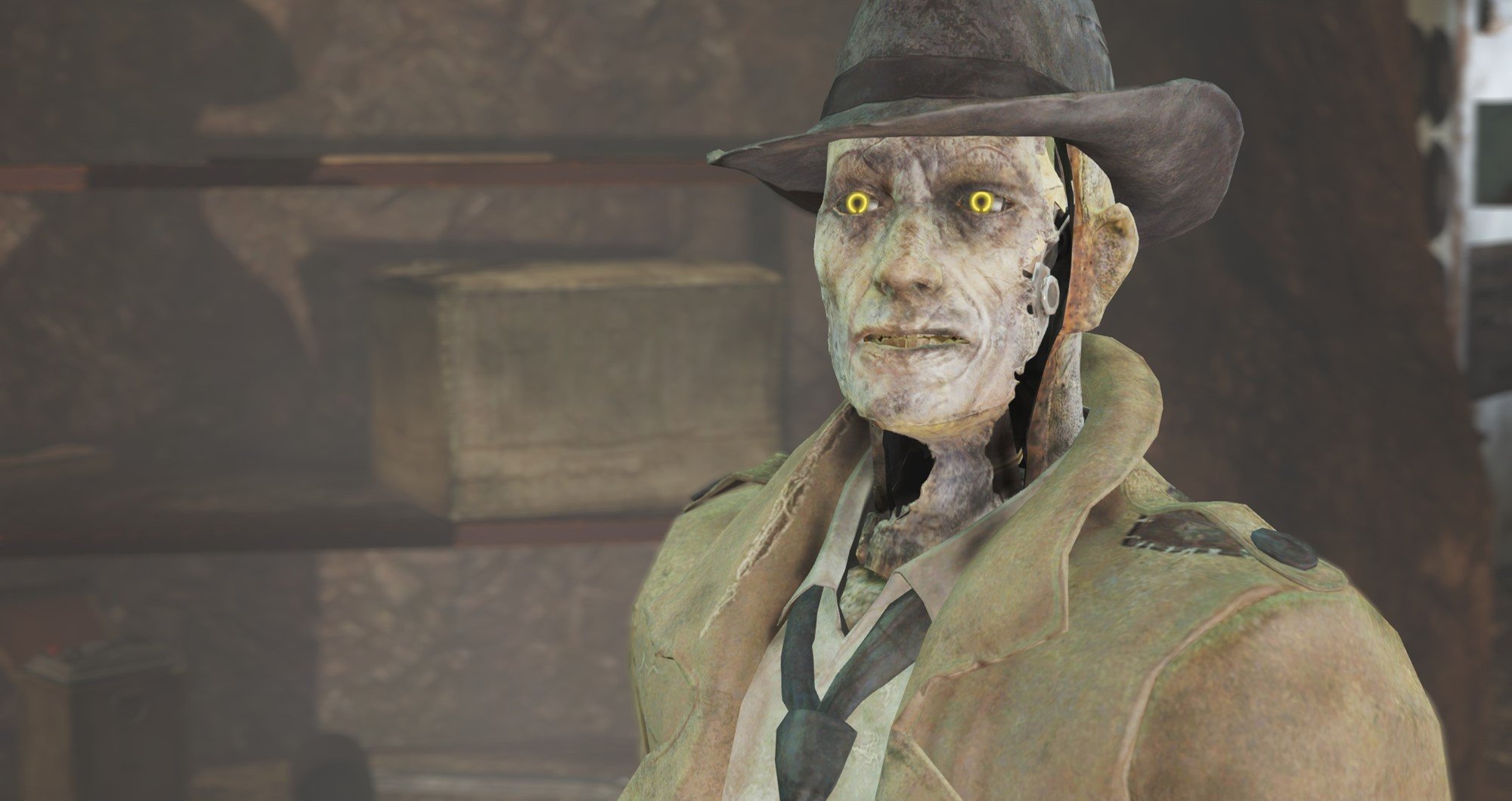 [Update: Microsoft has confirmed by way of Xbox One messages that impacted users will get a $10 credit as compensation.]

So uh, for a brief period of time yesterday, Fallout 4 was free on Xbox One. And not just any version of Fallout 4 — the $109.99 Deluxe Edition, which includes the game and the full Season Pass (which isn’t completed yet).

Yeah it was pretty crazy, but Microsoft has announced that they’re not going to be honoring the mixup. In a statement confirmed to the site Neowin, the publisher’s customer support arm has noted that they will be revoking the licenses as of today. They will be removed “automatically,” meaning, the game will disappear from your library.

While justified in this case, it’s scary to think about that games can just be “removed,” and that you’re never actually in control of your digital content (unless it’s DRM-free and/or you back it up). While titles that are eliminated from storefronts generally stay up in the backend for re-downloading, there are a few exceptions, like P.T.

Fallout 4 was accidentally free to download, but licenses are being revoked [Neowin]