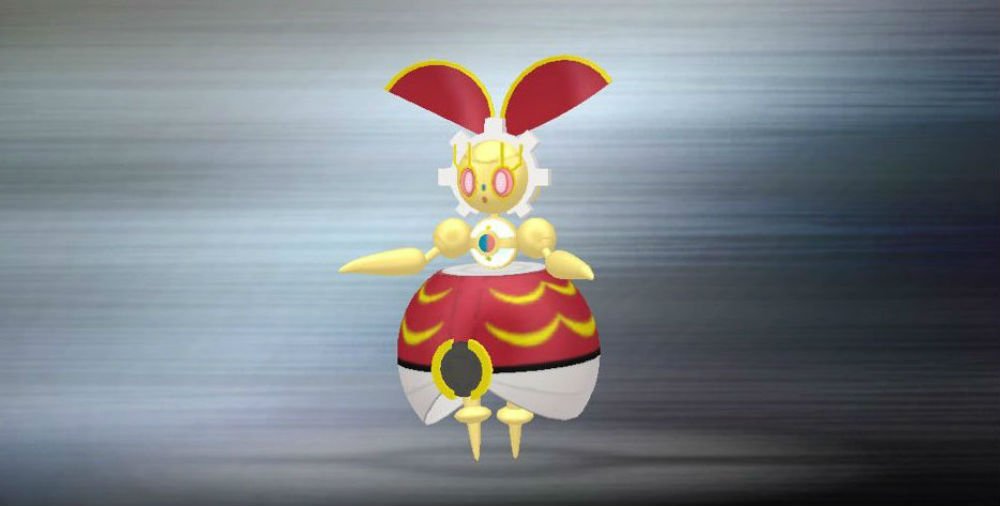 But it’s currently somewhat of a mystery

After a surprise launch, a lot of people seem to be warming up to Pokemon Home. It has its limitations (and even hacks to iron out), but for the most part the interface is clean and a lot of Pokemon Bank transfers have gone smoothly. Now that folks are really acclimating to it and have moved everything over, it seems like some users are uncovering special perks: like this new mystery gift.

According to Serebii, players have allegedly been given a special Magearna for their efforts, though it seems like the offer is bugged for some. Well, that, or it could be a hoax. There’s a lot of metadata to search through with Pokemon Home, so it’s possible that Nintendo is being cautious about hacks and false positives. Rest assured, more people will probably force the issue once a larger number of players finish out that National ‘Dex.

If you happen to receive your gift, feel free to confirm it to Destructoid so we can suss this out and why some people are getting one and some aren’t. As a reminder, downloading Home will also provide you with gifts by default, and 35 new creatures can be transferred into Sword and Shield.