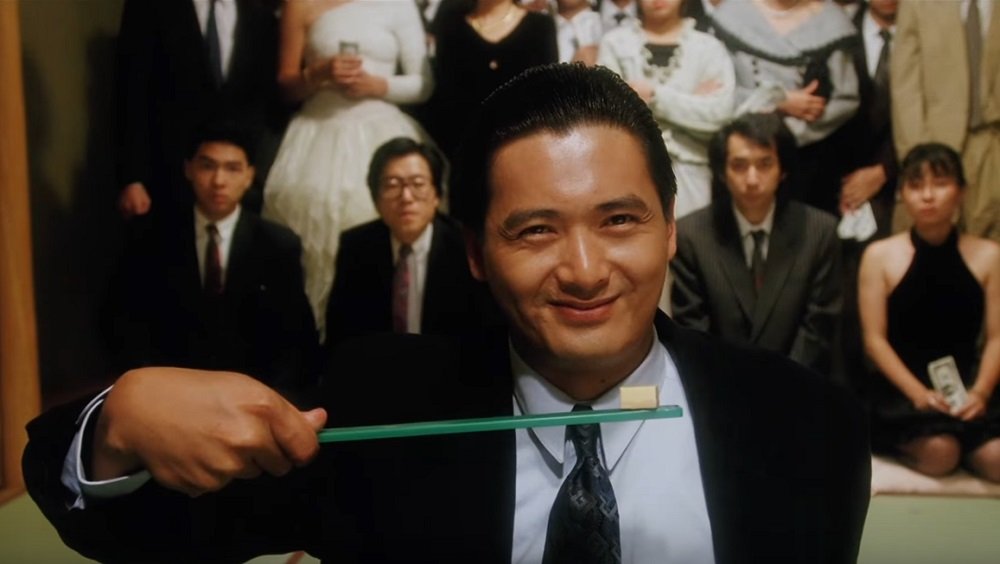 Become the God of Gamblers

Retro-releasers Hamster – amidst its run of classic SNK fighters and arcade shmups – occasionally drop a title that’s a little more niche in its appeal. Perhaps the ultimate example of this is the publisher’s latest Arcade Archives release: a mid-’80s arcade port of Japan-exclusive Famicom release Vs. Mah-Jong, now available to download on Nintendo Switch.

Vs. Mah-Jong is the arcade edition of the Famicom title of the same name and is, as you’d expect, a digital representation of the traditional tabletop game, first developed in China back in the 1600s. Mahjong features small, individual playing pieces, each emblazoned with intricate designs or characters. The goal of Mahjong is for players to draw and discard tiles from the central stack in order to be the first player to complete a winning “hand”. 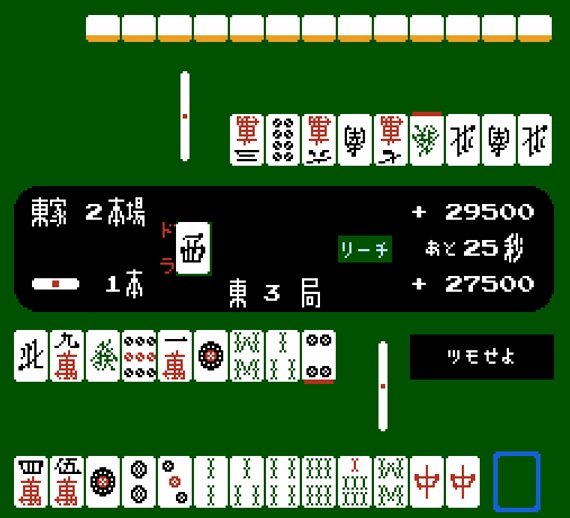 Embedded in Asian culture, Mahjong has frequently appeared in stories, films, anime, and video games (Sega’s Yakuza series, for example), though there are many, many variants to the game, with most territories adopting their own rulesets and playstyle. Much like other traditional games such as Solitaire, Mahjong has always been readily available in a digital capacity, and has featured on home computers, arcades, and consoles since the technology existed.

Vs. Mah-Jong is available to download now on Nintendo Switch, priced at around $8.