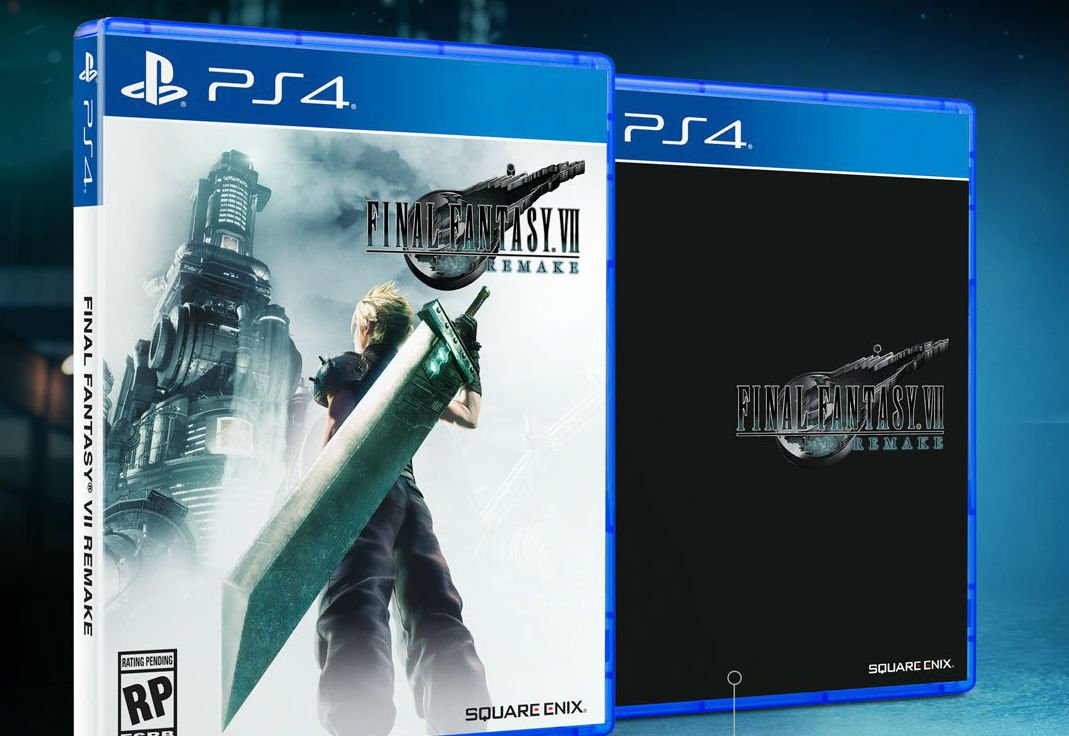 When the bee stings…I’m allergic! But when the box art is reversible, we’re all happy.

Square Enix has revealed that when the Final Fantasy VII Remake comes next March (Part One of the remake!) it’ll sport two covers. One is the alternative take on the iconic PS1 art that they already showed off, and the other is the logo set to a black backdrop, which is actually the Japanese box art. Oh, and “all pre-orders” will come with a Chocobo Chick summon materia DLC (so if you already pre-ordered, you’re probably covered). Options: they rule.

I can still remember the day I saw this art and the impact it had on me: I had to play it! I tell this story often, but passing around the discs of Final Fantasy VII to my classmates and regaling each other with the narrative twists are some of my favorite franchise moments of all time, even if VII isn’t my most beloved entry.

I feel a poll coming on: I need to know which one will take the crown.

In North America & Europe, all physical copies of #FinalFantasy VII Remake will come with a reversible cover, which matches the front cover being used in Japan!