She moves in mysterious ways

Arika have released an image, teasing another possible DLC character for their upcoming release Fighting EX Layer, which launches on PS4 next week.

Over on twitter Arika posted an image announcing that the quirky fighting title will be putting in an appearance at the CEO 2018 tournament, which takes place in Daytona, Florida on the weekend of June 29. The message is coyly stamped over what appears to be a screenshot of Street Fighter EX’ best girl, Pullum Purna.

The absolutely delightful Middle-Eastern millionaire is one of the few veteran characters who is yet to receive a spot on the Fighting EX Layer roster. Like the recently teased Vulcano Rosso, Pullum is a DLC character in creation, but is only expected to launch should the new game prove a financial success.

It’s a tough call, as this can clearly be seen as characters (and the supposed PC port) being “held hostage” by the developer. There is an argument for that. But, in Arika’s case, I genuinely think they just don’t have the financial resources to build extra content for a game that they must know is niche at best. Not putting dollar into post-release for a product that might not bring in the big bucks, especially for a smaller company, is unfortunately just good business sense. It’s worrying, however, that taking such a path can also be construed as having a lack of faith in your own product.

The long and short of all of this is, we all need to buy Fighting EX Layer, or I won’t get to play as Pullum Purna. You can pick up the game digitally on June 28, when it launches for PS4. 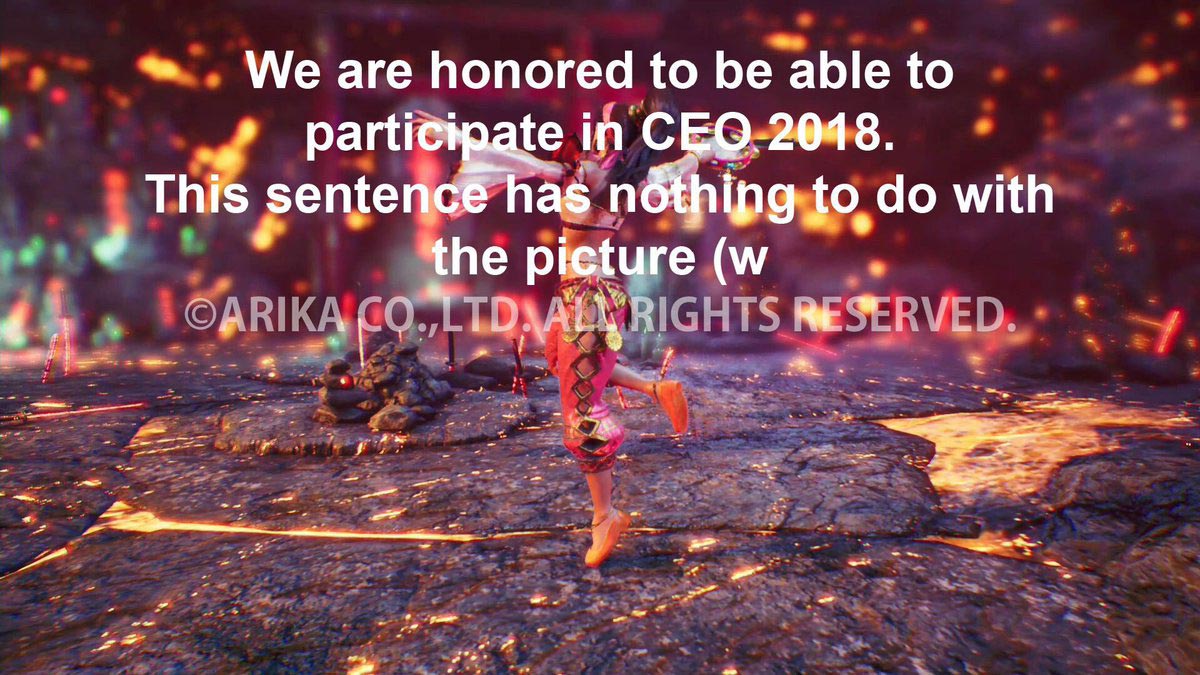