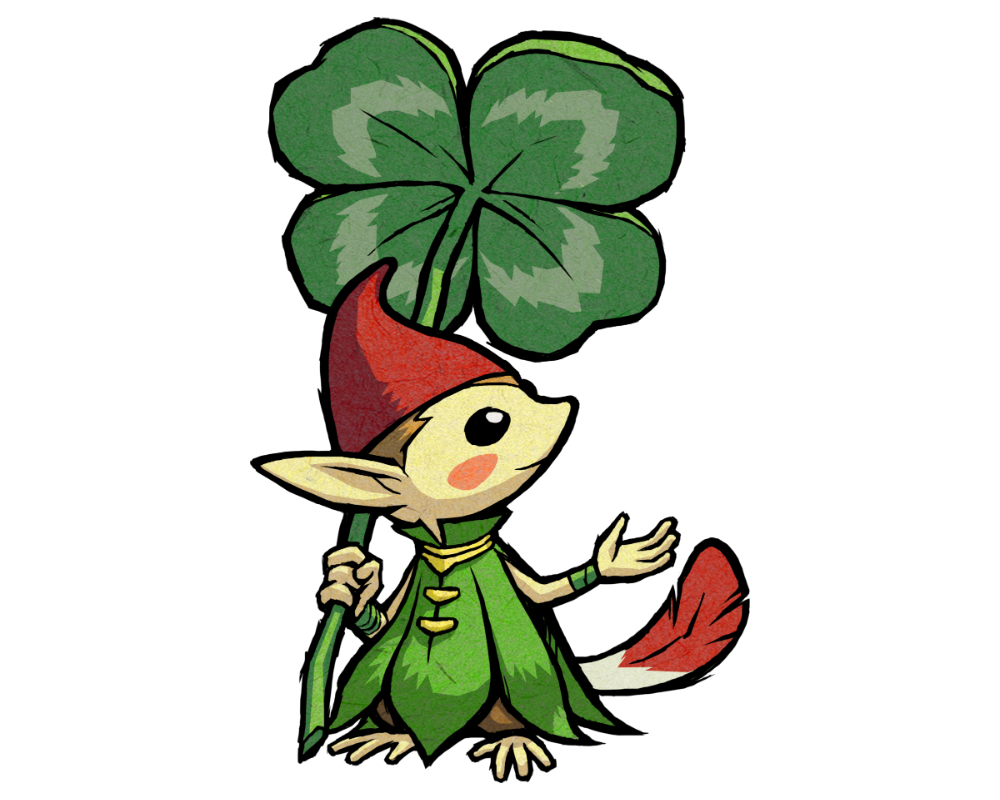 A Minish would be fun

When Hyrule Warriors: Definitive Edition hits the Switch, I’ll be going back through its giant adventure mode map all over again. But now we get to do it with all the DLC intact, as well as a handful of new costumes. If you missed all the DLC or perhaps even Hyrule Warriors proper somehow, this new Switch-centric trailer should catch you up with most of the heavy hitters.

Watching a few of my favorites all over again got me thinking though — if this edition did have more DLC at some point, who would make the best addition? It didn’t take me long to realize that a made-up Minish would be pretty amazing, not just for their small gimmicky stature, but their nature-based magic and potential cap or sorcery abilities, channeling the former Minish Ezlo and Vaati respectively.

There’s a lot to choose from though (another idea I had is a monochrome Link from Awakening that can summon the Wind Fish Musou), so be sure and share your picks!