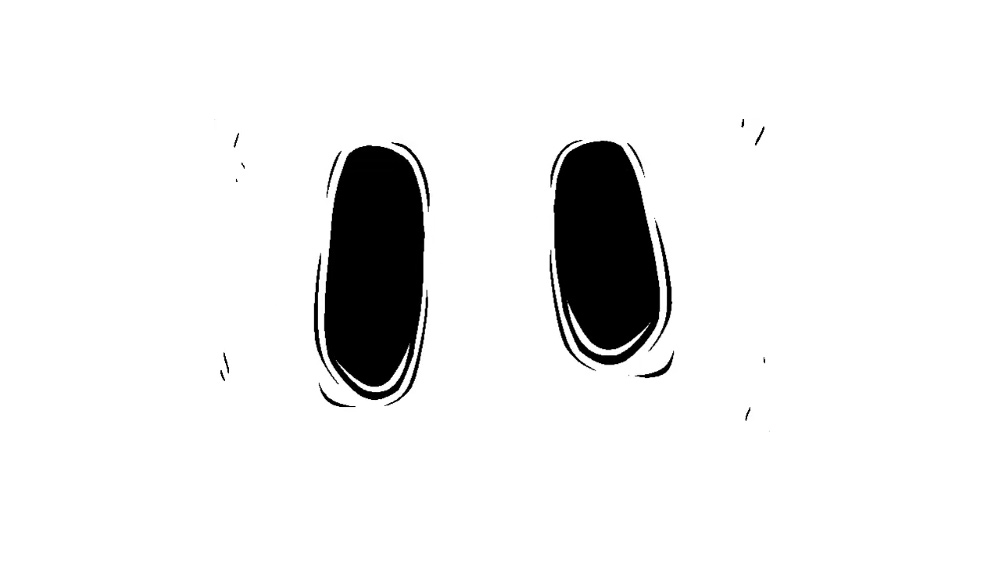 DrinkBox Studios hasn’t made a bad game yet. I’m starting to think it never will.

The makers of Guacamelee, Severed, and Mutant Blobs Attack have begun teasing their next project, and given that history, it could be a sequel, a new property, or anything, really, and I’d be stoked.

The zoomed-in gif appears to show blinking eyes – or maybe that’s just what they want us to think.

I’m convinced we’ll get another Guacamelee one day – it’s such a distinct world that’s worth exploring even further – but I’m ready to see this team branch out if something else sparked their interest.