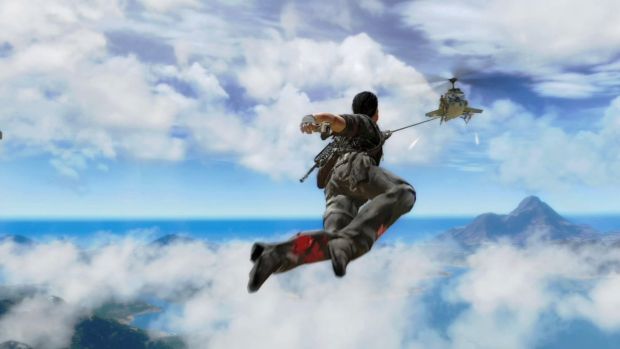 Mostly speculation, nothing confirmed yet

What’s Avalanche Studios been up to lately? It’s supposed to be making the videogame adaption of Mad Max, but everything’s been quiet on that front for quite some time. Instead, it might have focused some of its attention to a third Just Cause title.

The speculation comes from screenshots that Xbox Underground found (and subsequently watermarked all to hell). The images supposedly come from a debug build of the game on Xbox One. If this is truly Just Cause 3, it looks pretty fantastic so far — especially the picture that shows off the lighting.