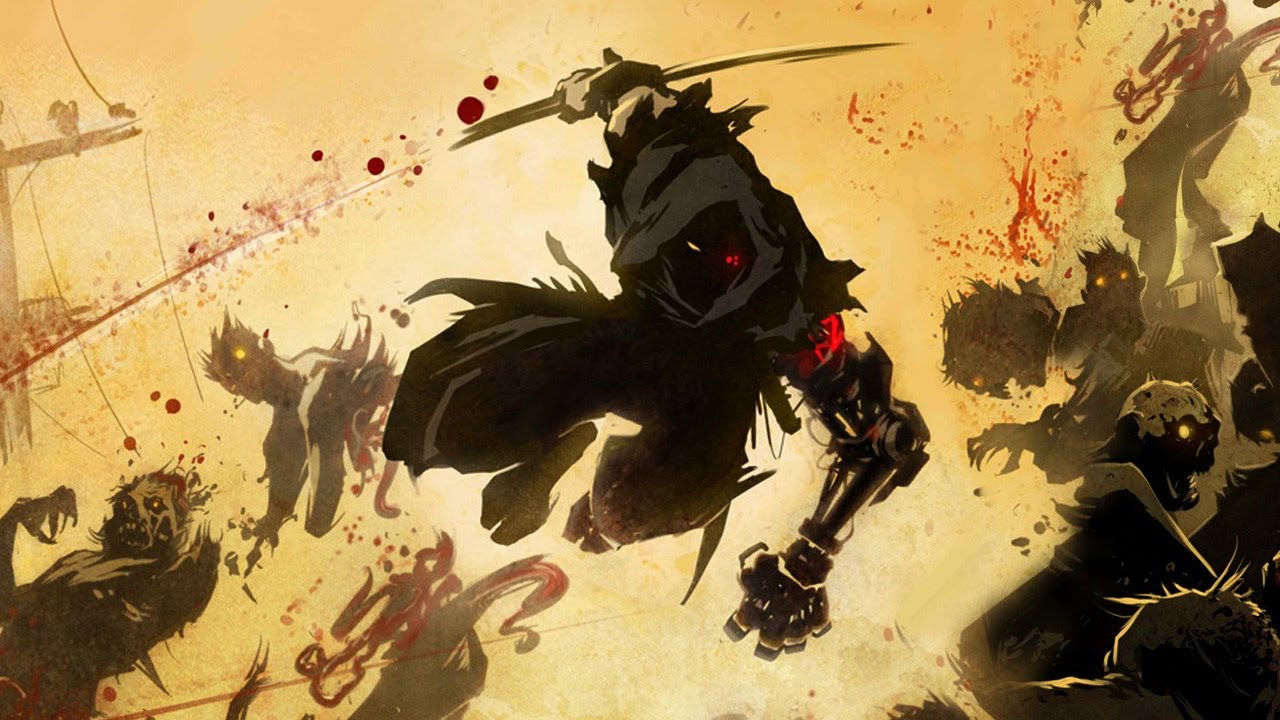 I wonder who would tackle it

Yaiba: Ninja Gaiden Z had a lot going for it on paper. It was released back in 2014 at the height of the zombie craze and interestingly deals with a protagonist that’s murdered by series hero Ryu Hayabusa: set to the tune of a Grant Kirkhope soundtrack. Unfortunately developer Spark Unlimited couldn’t deliver and even folded a year later. As a producer it was also one of the first steps in Keiji Inafune’s fall before he delivered Mighty No. 9 and ReCore.

But the Ninja Gaiden property still remains. According to this trademark filing on January 2 of this year Yaiba: Ninja Gaiden Z could return, but whether it’s with a new incarnation by another studio or a port is yet to be seen (given how it bombed I doubt the latter is happening).

Koei Tecmo has been at a loss as to what to do with Ninja Gaiden since Itagaki left the company so many years ago. They’ve tried re-release after re-release and the newer entries just aren’t cutting it. But after Team Ninja found their mojo again with Nioh, I know it’s possible to see this series rise to its former glory once again.