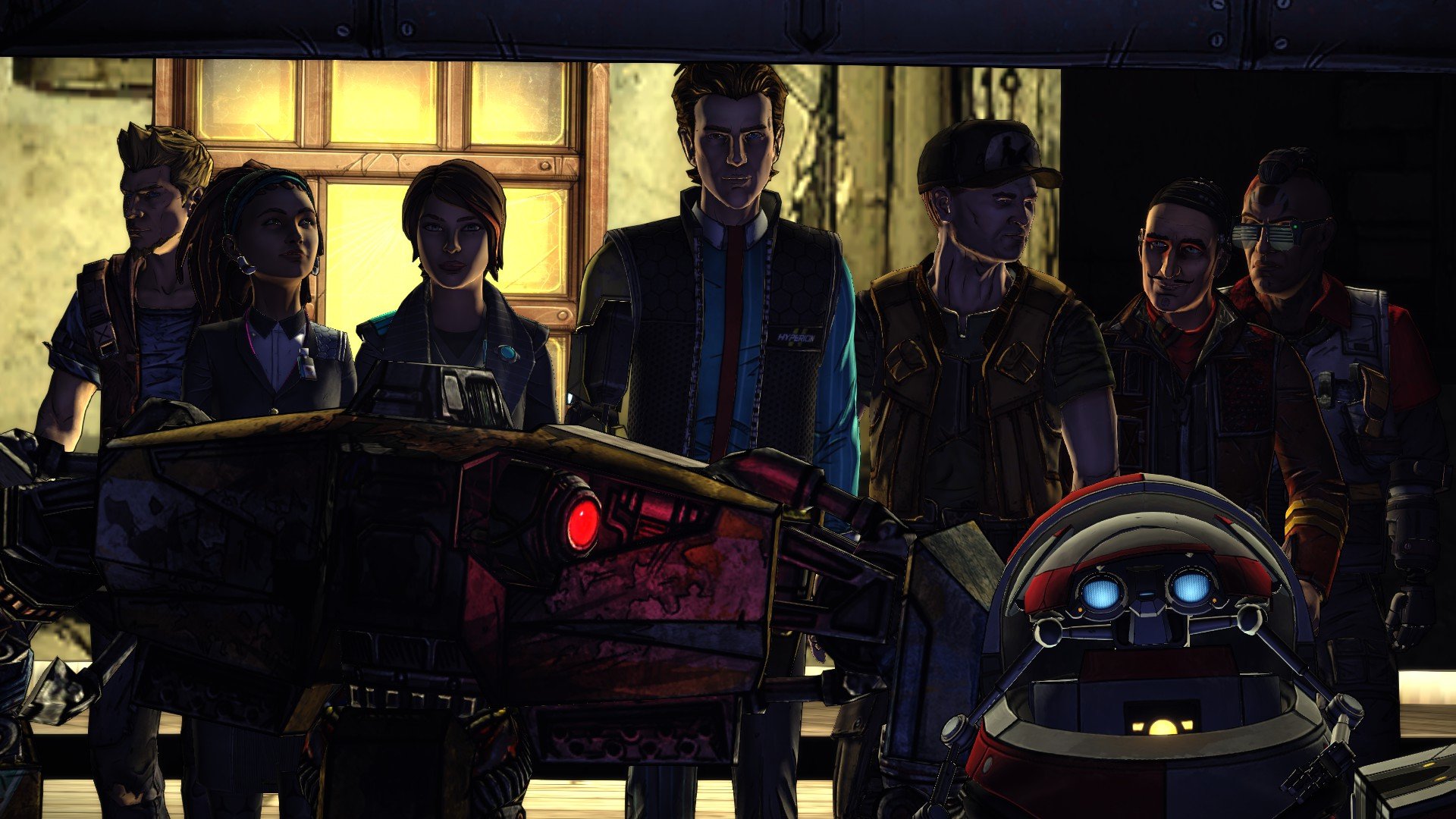 Tales From the Borderlands (Season One?) wrapped up last week, and it was fantastic. One of the coolest things about Telltale’s effort is how it will have an indelible impact on the main series. Once Borderlands 3 comes around, Pandora and its denizens will bear the scars wrought by Tales.

It’s likely we’ll see some of the Tales characters show up in the next mainline Borderlands game. Heck, it’s not unreasonable to expect some might even be playable, considering how the season ends. I wonder what that would be like…

(As it discusses who didn’t die, this post contains spoilers for Tales from the Borderlands. Read on at your own discretion.) 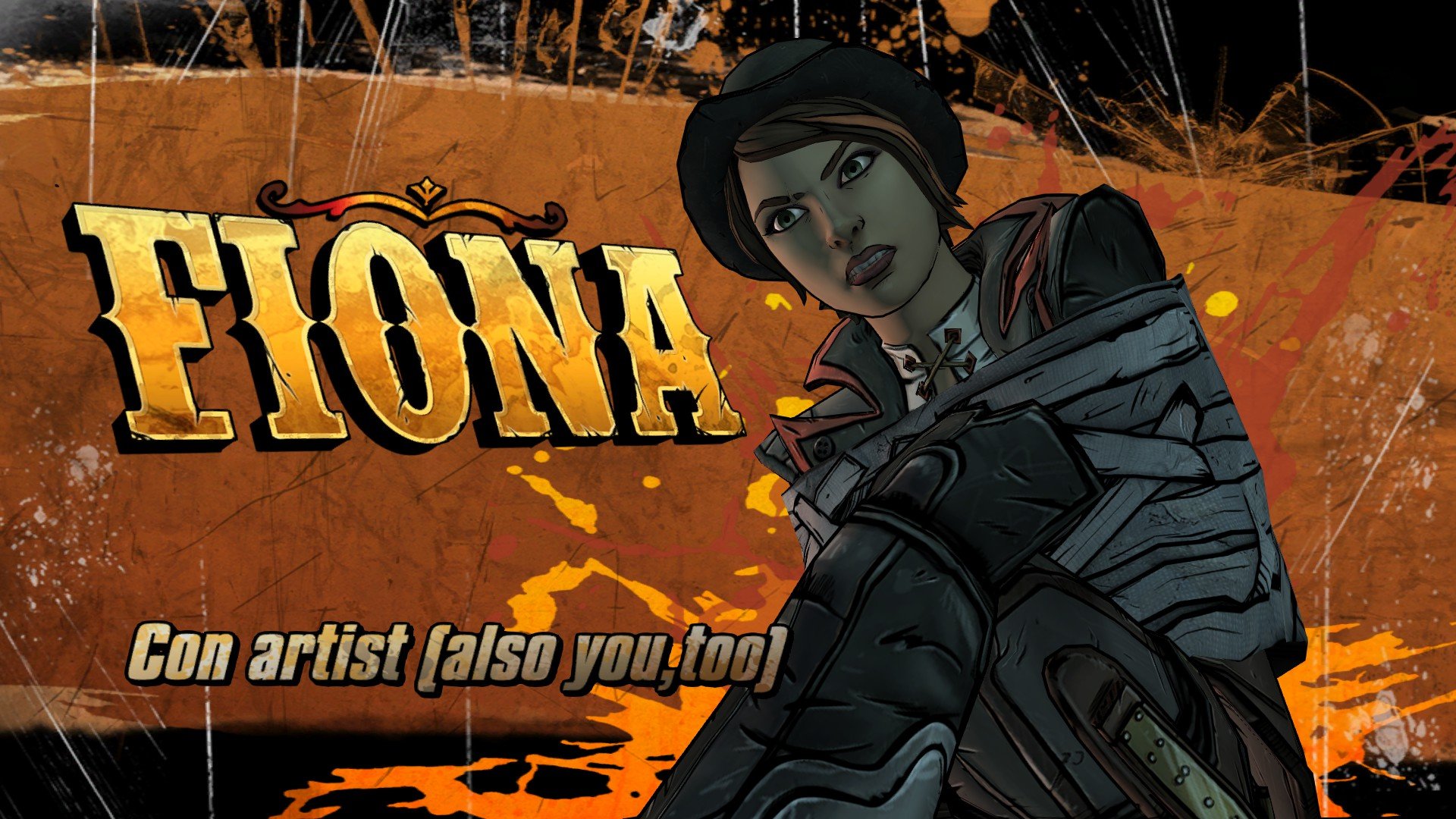 Possible Action Skill: Hidden Gun. Though it isn’t exactly intimidating, especially considering the vast arsenal a typical Vault Hunter carries around, Fiona’s single-shot pistol could be buffed for enormous damage, like a Destiny Gunslinger’s Golden Gun. If nothing else, the ability to add any of three types of elemental damage could be useful.

Likelihood of becoming a Vault Hunter: High. The latter half of the season details Fiona’s training to take care of herself in a fight. Those who visit Felix in the final chapter learn of his desire for her to give up the con game and find a new life. All signs point to Fiona as the most likely candidate to be a Vault Hunter. 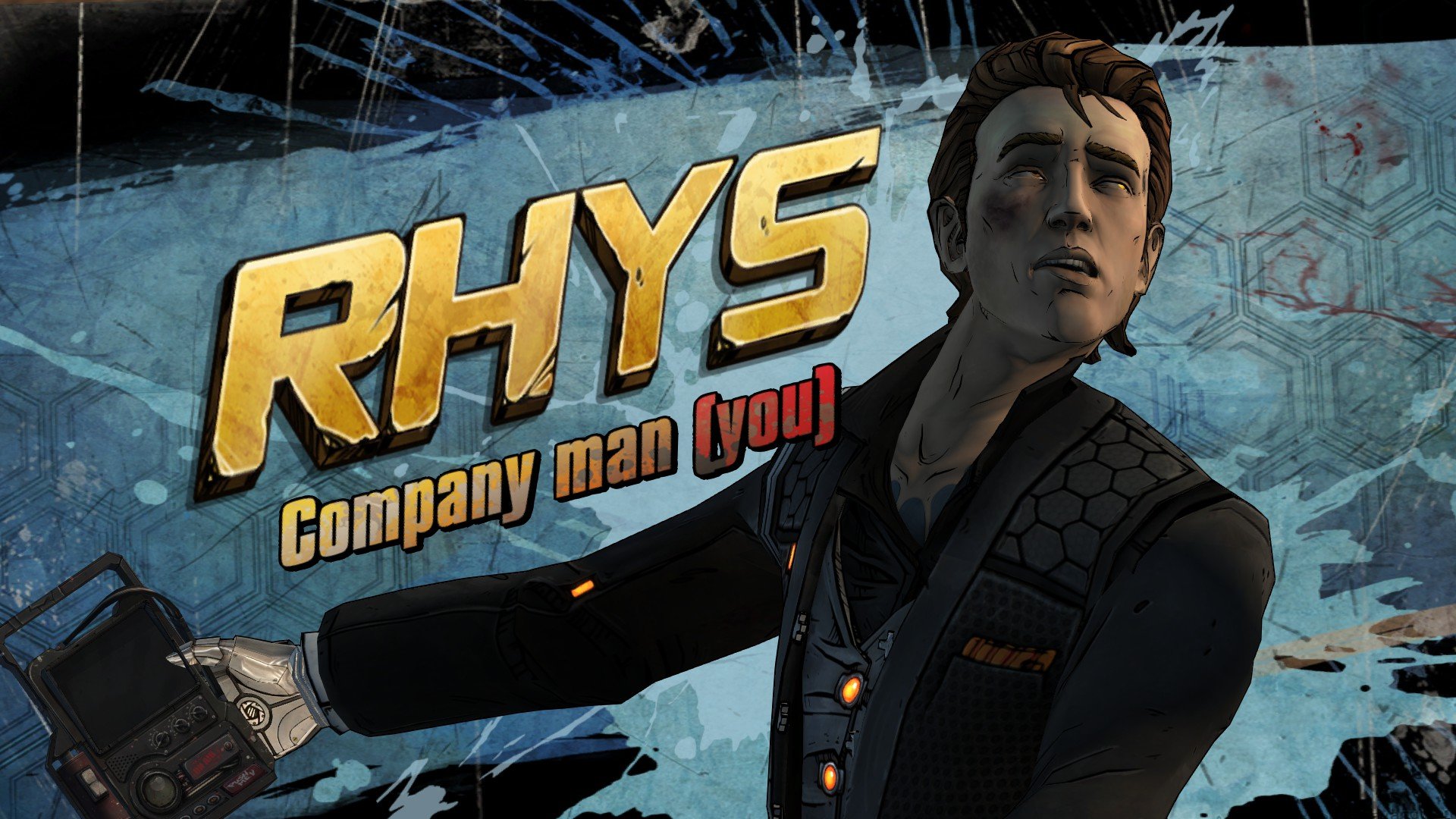 Possible Action Skill: Echo Eye. Most Action Skills are used solely for combat, but this could be employed during exploration to find hidden caches and shortcuts. Additionally, it can be used during combat to highlight weak points and hack electronics-based enemies into fighting for Rhys.

Likelihood of becoming a Vault Hunter: Low. Though Rhys did a bit of fighting throughout the series, he was never proficient with it. After stealing the rights to and revitalizing the Atlas corporation, it sounds like he is best set up as a supporting character for the future instances of Borderlands. 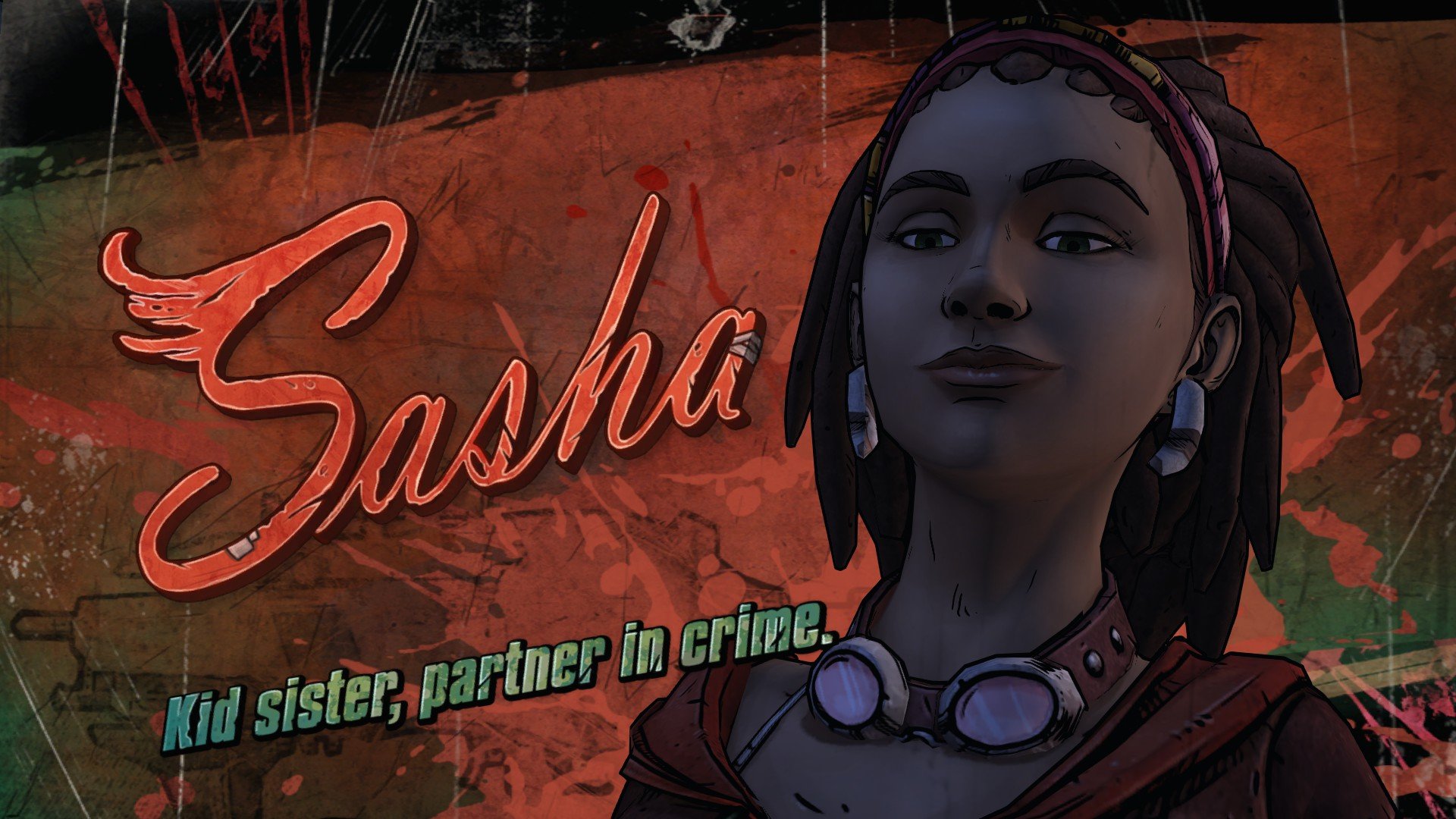 Likelihood of becoming a Vault Hunter: Medium. Sasha has demonstrated basic weapon proficiency, and like her sister, could stand to drop the life of a con artist. She didn’t receive combat training from Athena, so she might not quite be suited to the life of a Vault Hunter just yet. 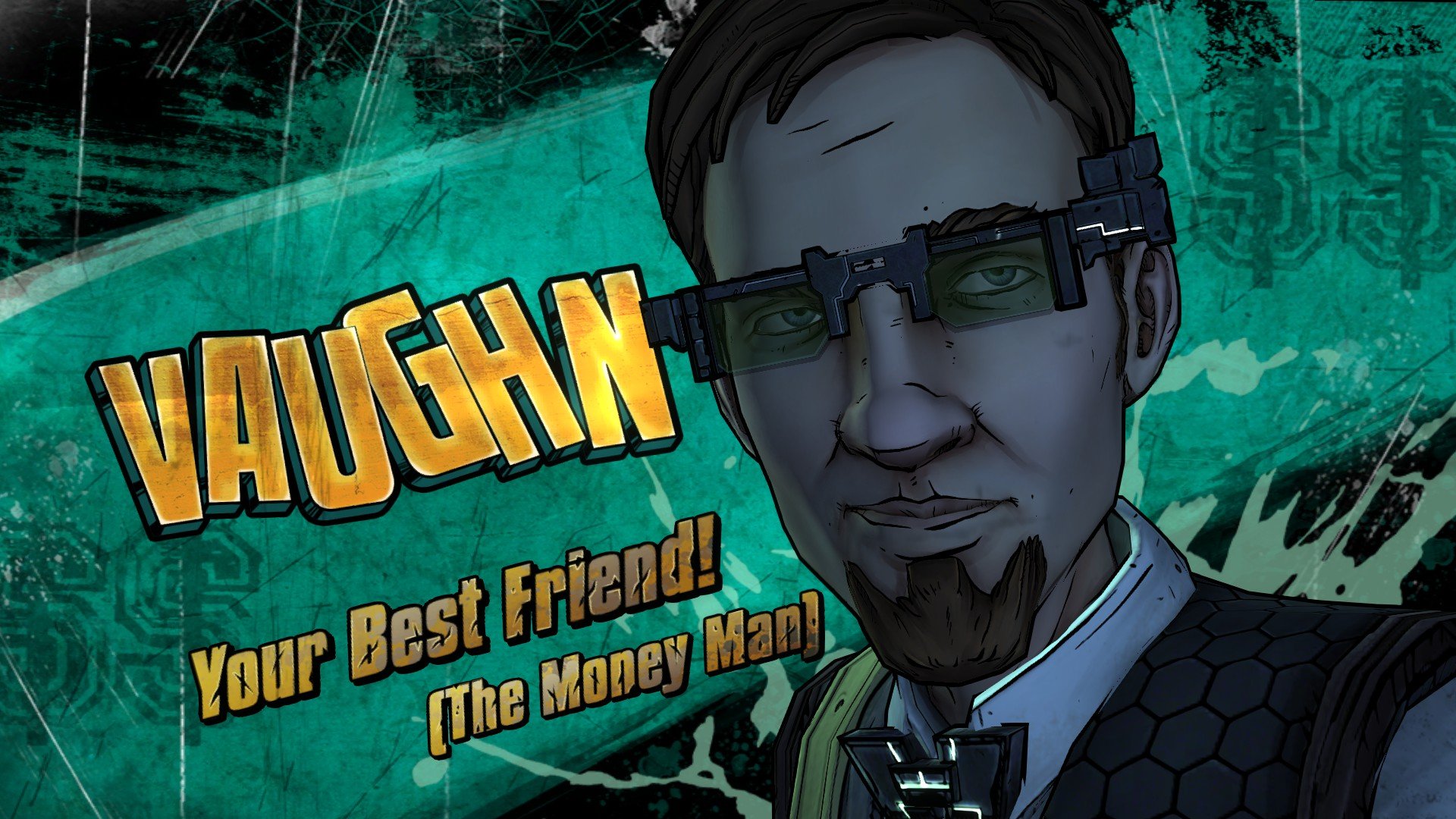 Possible Action Skill: Fudge the Numbers. Borderlands is about making bigger and bigger numbers pop out of enemies, so who better to manipulate that than an accountant? Activating Fudge the Numbers would grant huge boosts to Vaughn’s attack and defense, and can be powered up later to add a confusion effect on bandits.

Likelihood of becoming a Vault Hunter: Medium-low. Vaughn took to the wastes of Pandora well, and he has the rock-hard abs of a Vault Hunter, but he is probably too busy as the leader of the Children of Helios, who have a penchant for pacifism. 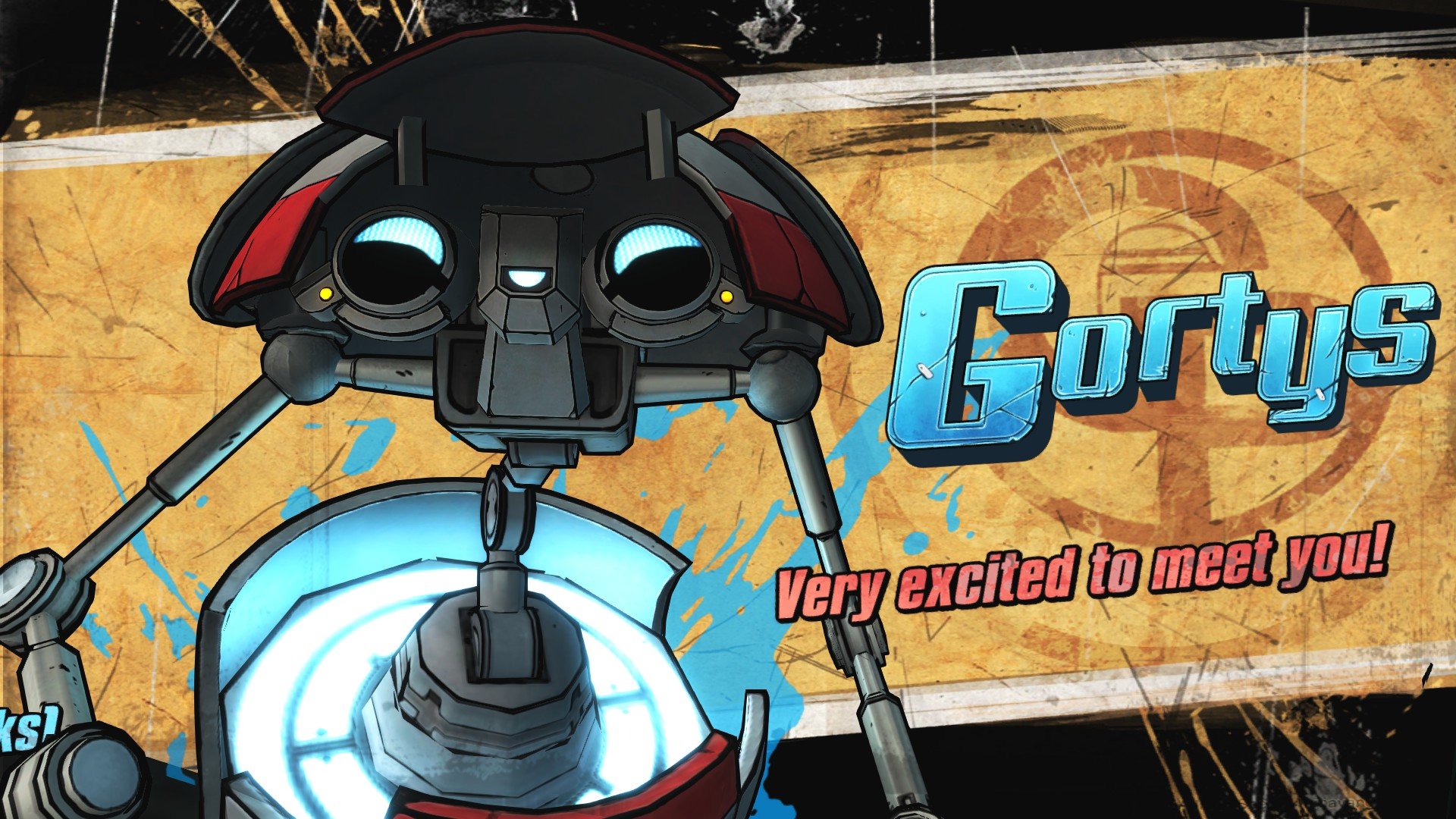 Possible Action Skill: Mech Mode. Normally Gortys scoots around in her cute ball form, but upon activating Mech Mode, she digistructs her arms and legs and becomes a brawler. Not only that, but she can adopt the abilities of nearby teammates, a little like Claptrap’s ability from The Pre-Sequel, only less random and more useful.

Likelihood of becoming a Vault Hunter: God I hope so. Gortys is the best new character and I would play as her in a heartbeat. Not only that, but she has shown she can fight and has the heart to protect her friends. She has also demonstrated having no qualms with bad people dying. 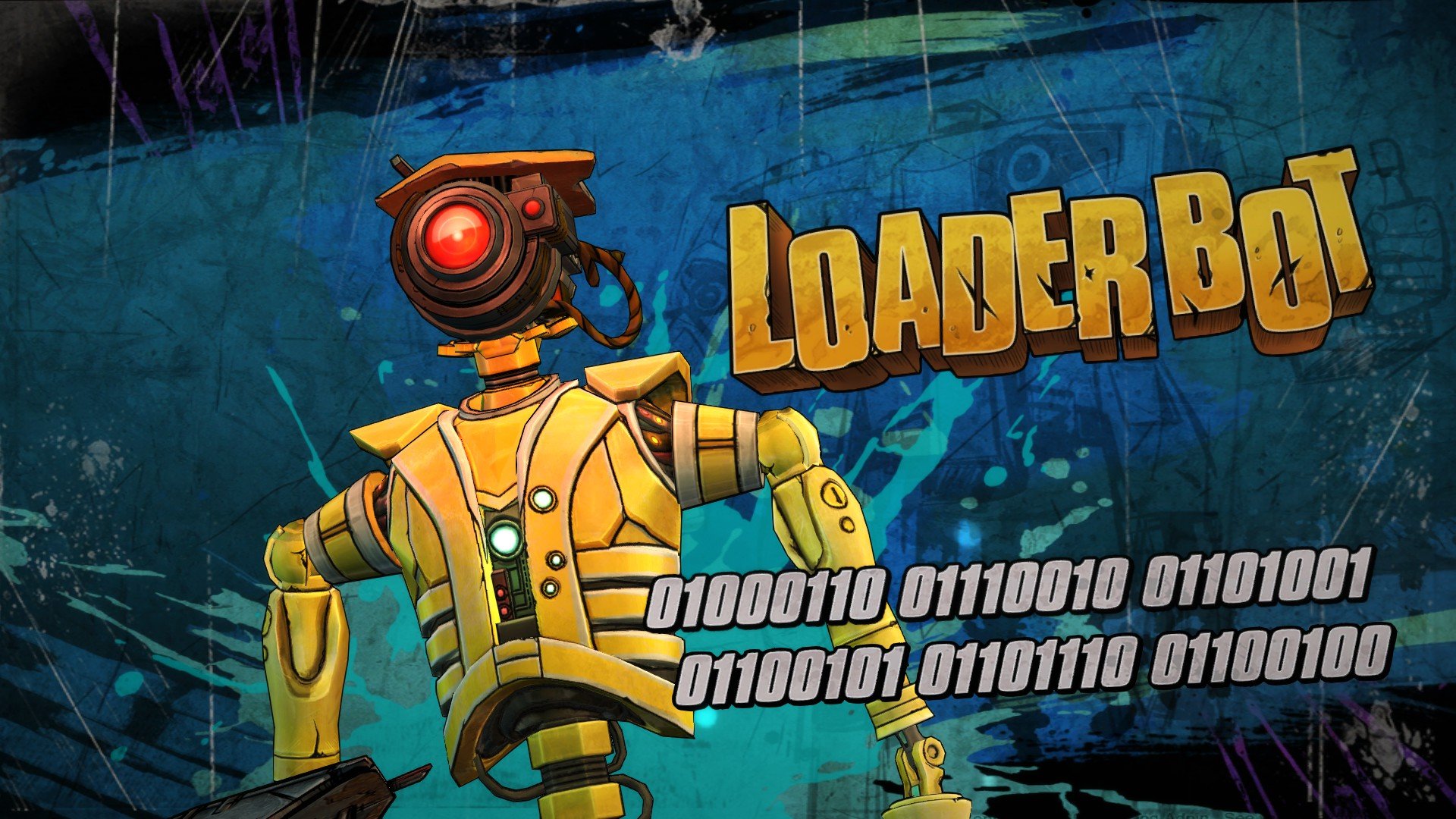 Possible Action Skill: Bulldoze. Loader Bot equips a BUL Loader arm and charges forward, pushing enemies together for area-of-effect damage or off cliffs for instant kills. This may be difficult given Loader Bot has lost most of his original body over the course of the series.

Likelihood of becoming a Vault Hunter: “Hi.” Loader Bot does what is necessary to get the job done, and his new body seems more than capable of handling the dangers of being a Vault Hunter. However, his main motivation seems to be protecting Gortys, so he might not have the desire to become a Vault Hunter unless she does it first.