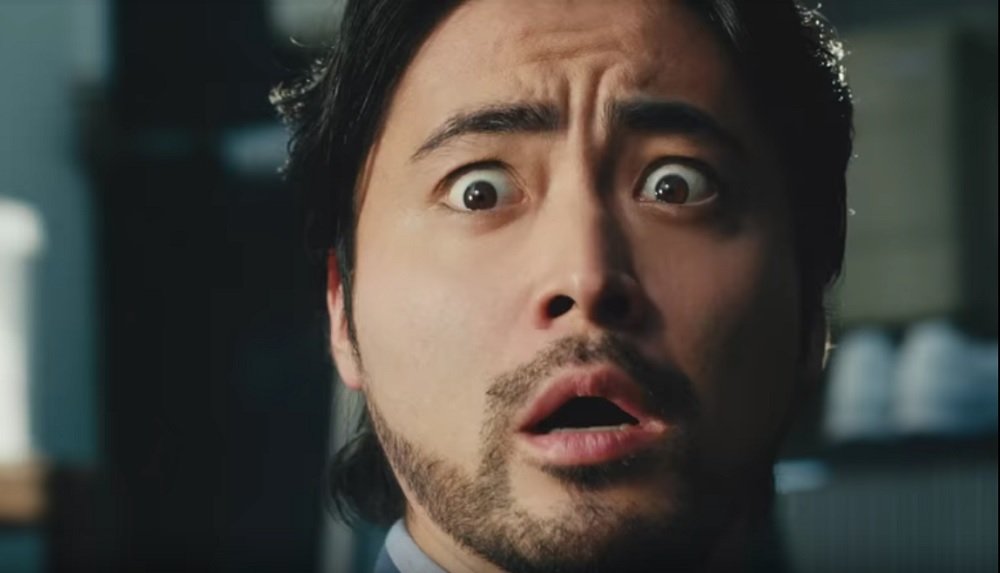 Sony Japan have released a very amusing advert featuring actor Takayuki Yamada, who has been appearing in PlayStation 4 adverts in the East for some years now.

In the forty-second short, Yamada, looking dapper af (as the kids say), kindly gifts three of his friends some cash to celebrate New Year. However, things take a turn for the worst when his friends reveal their plans for the money.

Yamada doesn’t give you cash for some damn watch. In his mind, it’s for one thing and one thing only…