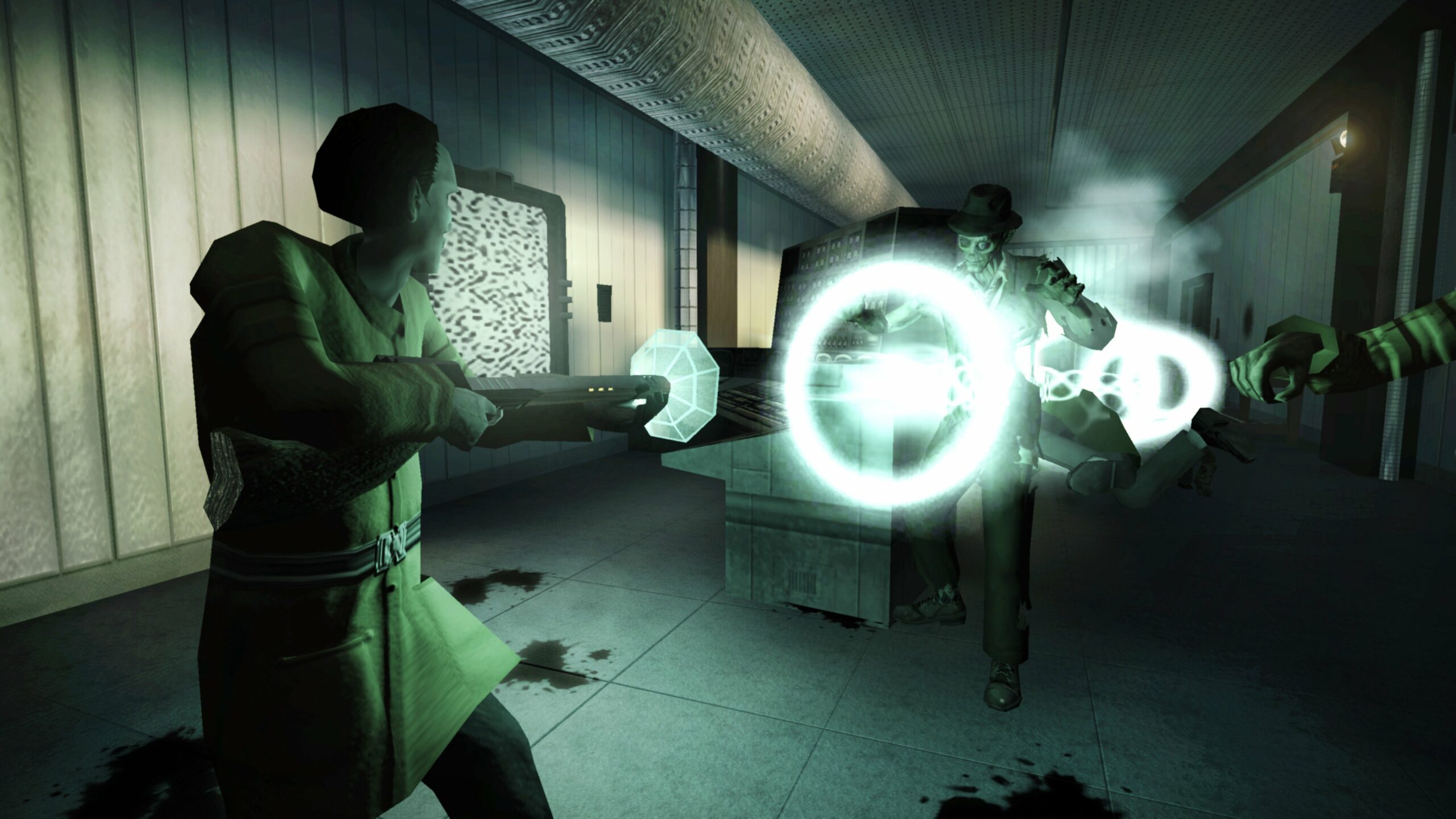 We’re in an era of video game re-releases and remasters where publishers are pulling out deeper and deeper cuts that many of us either hazily remember or never actually got around to playing. That’s how I feel about Stubbs the Zombie in Rebel Without a Pulse resurfacing this year on modern platforms.

Apart from the basics, the game will also have “modernized controls” and achievements. (If any of this sounds familiar, the updated ports were recently leaked via an achievement list of all things.) One on-brand example: there’s an achievement for “soil[ing] the water supply with your finely aged urine.”

Stubbs the Zombie was a 2005 Xbox and PC game about a salesman-turned-zombie who converts the population of a “retro-futuristic” city into the walking dead. Think along the lines of Destroy All Humans, kinda. I used to always mentally file those two games away in a similar headspace – anyone else?

The new versions of Stubbs were handled by Aspyr, a studio you might recognize for its work on the Nintendo Switch ports of Star Wars Episode I: Racer and Jedi Outcast, or the Civilization VI DLC packs.

Funnily enough, at some point, I totally forgot this wasn’t just called “Stubbs the Zombie.” What a name! If you need a refresher (and you’re in a hurry), here’s a 46-minute speedrun of the original.