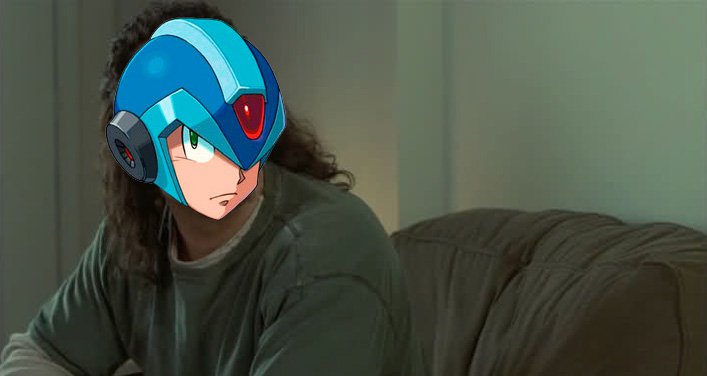 Some people know how to multitask. I mean, really multitask. I am not one of them. I get flustered if I have to cook pasta during my washer’s rinse cycle because who knows if the damn thing won’t just explode and flood the entire house while I’m not staring at it for all of 11 minutes.

Aura Puff, on the other hand, is quite the skilled multitasker and was able to play both Mega Man X and its sequel using the same button inputs. This Mega Master doesn’t half-ass it either — this is a full 100% run in both games. And just to show off, Aura synchronizes the final battles so that the Sigmas die simultaneously.

The video runs just shy of three hours, so I don’t expect anyone to sit through the whole thing, especially if you have errands to run. Or maybe that’s just me. I’m sure there are some of you who can watch this video on a smartphone attached to a harness on your head while you sweep the pool deck, caulk the bathroom, and bake an apple pie.