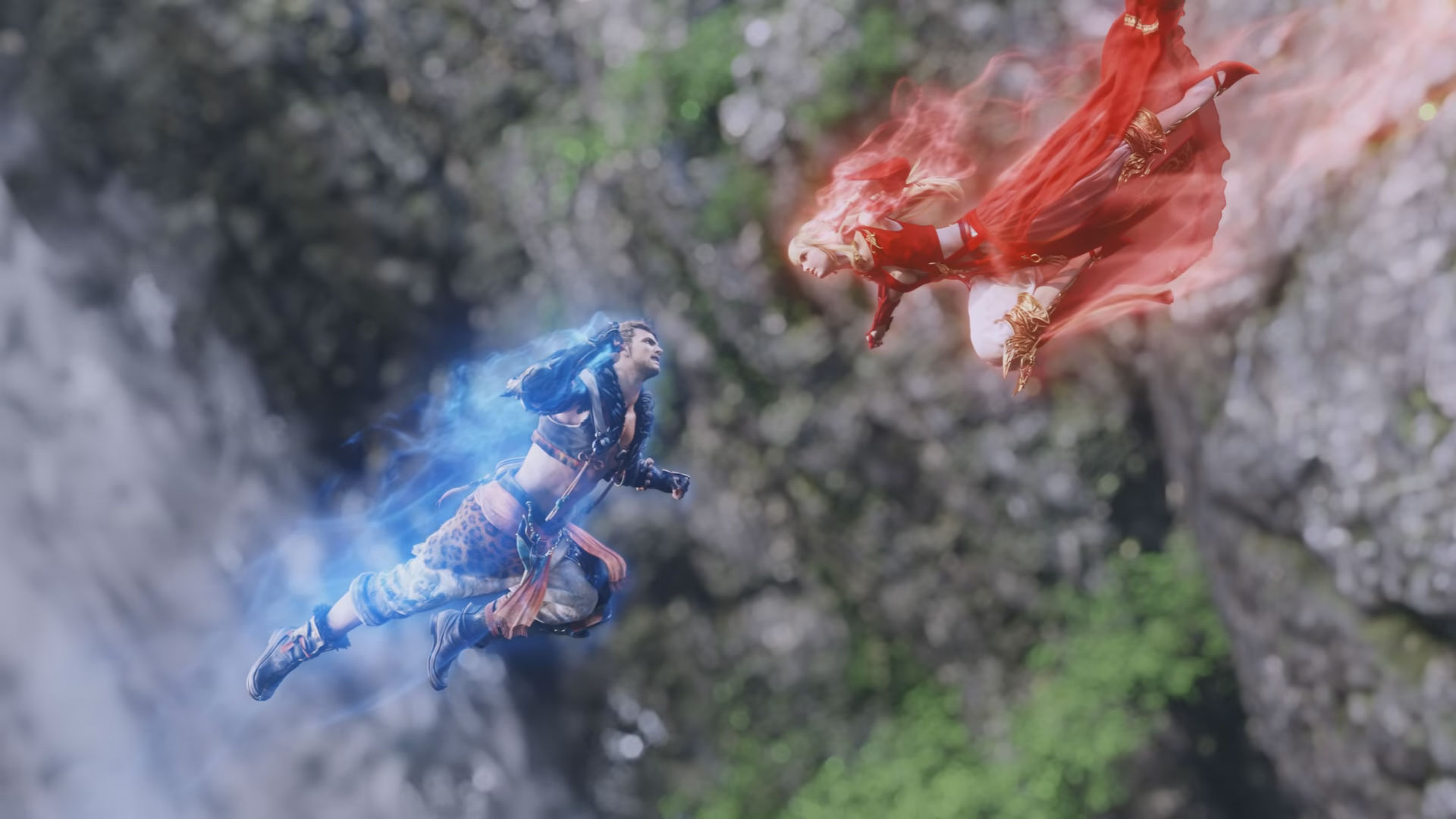 Nintendo is very much open to the idea of cross-play. Very into it, actually, as they opened their floodgates for Microsoft, Apple, and Google for Minecraft cross-play. Sony is the holdout — citing their investors over their fanbase and deflecting that they need to protect kids when Nintendo, the most kid-friendly publisher, is on board.

In light of this news Kotaku got to speak to Final Fantasy XIV director Noaki Yoshida (Yoshi-P) about the issue and got some interesting feedback. For one, they’re continuing to speak to Microsoft (but probably won’t get anywhere ultimately if Sony doesn’t want to play nice), and also Nintendo. If FFXIV ever comes to either of these platforms, Yoshi-P says that cross-play and full parity are non-negotiable, including patches, and mouse/keyboard support. He calls his talks with both parties “tenacious,” and hopes something will happen eventually.

This whole situation has been a little odd. For years the team has been noodling with the idea of working with Microsoft (I love using an XB1 Elite on FFXIV PC, but a console version would be even better), nothing has come out of it. Every year since 2014 we have this kind of update,