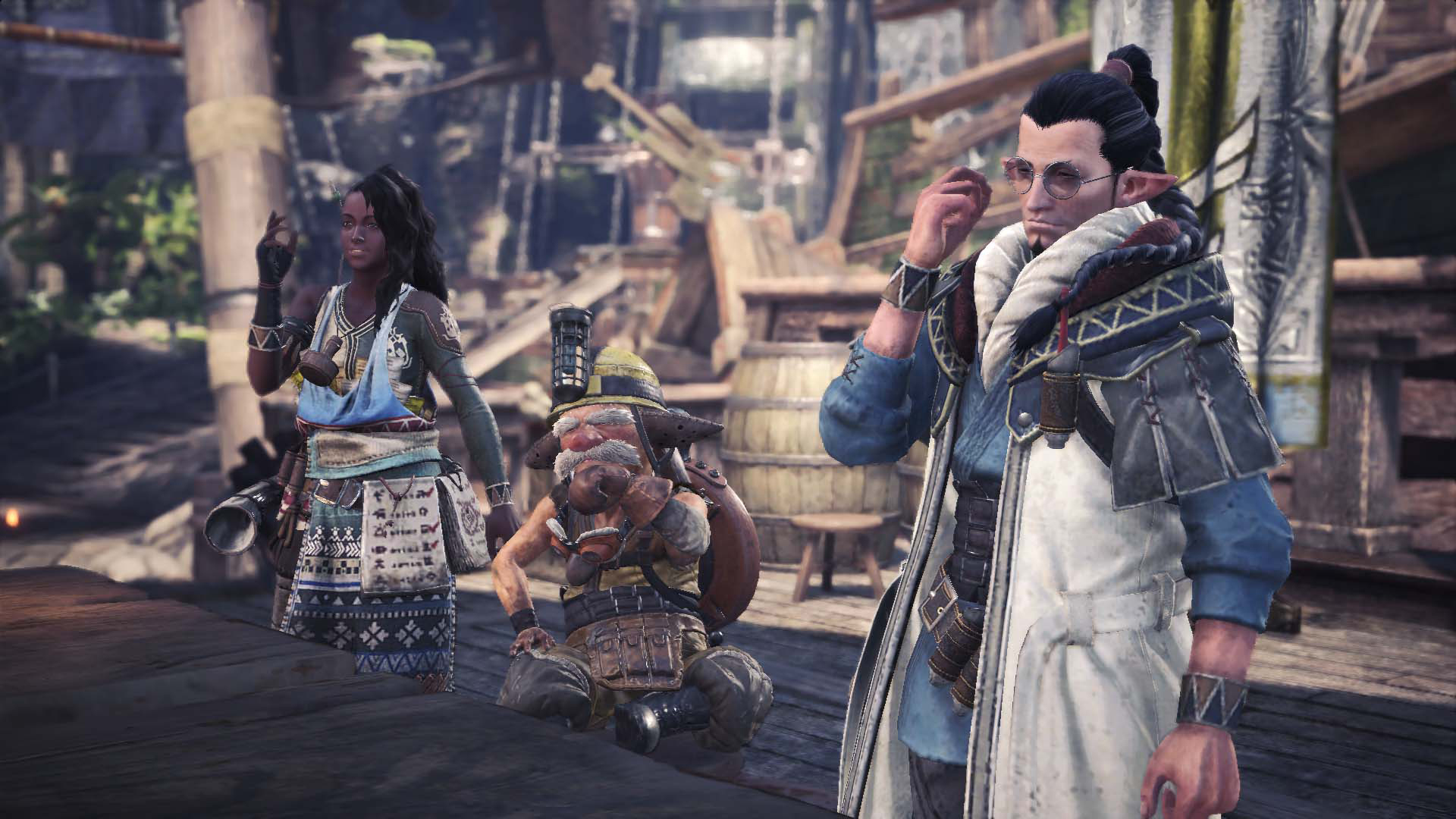 Right now the options are limited

For the most part when I’m done creating a character, I’m pretty happy playing with it through eternity. But for a lot of people that’s not the case, as some may change their look and want their avatar to keep up with the times.

If that’s you, you may have to wait a bit for Monster Hunter: World to accommodate your needs. At the moment you can only slightly alter your character, but according to producer Ryozo Tsujimoto in an interview with Game Watch Impress, that could change. When asked about the feature Tsujimoto said plainly, “You can’t redo it, but when making a character you can check their expressions, so you might want to do that first while making a character. However, if there’s enough demand for it then I’ll put it under consideration.”

In the meantime he recommends that you check the lightning values in the creation process, and be extra sure you want to go with that particular look.