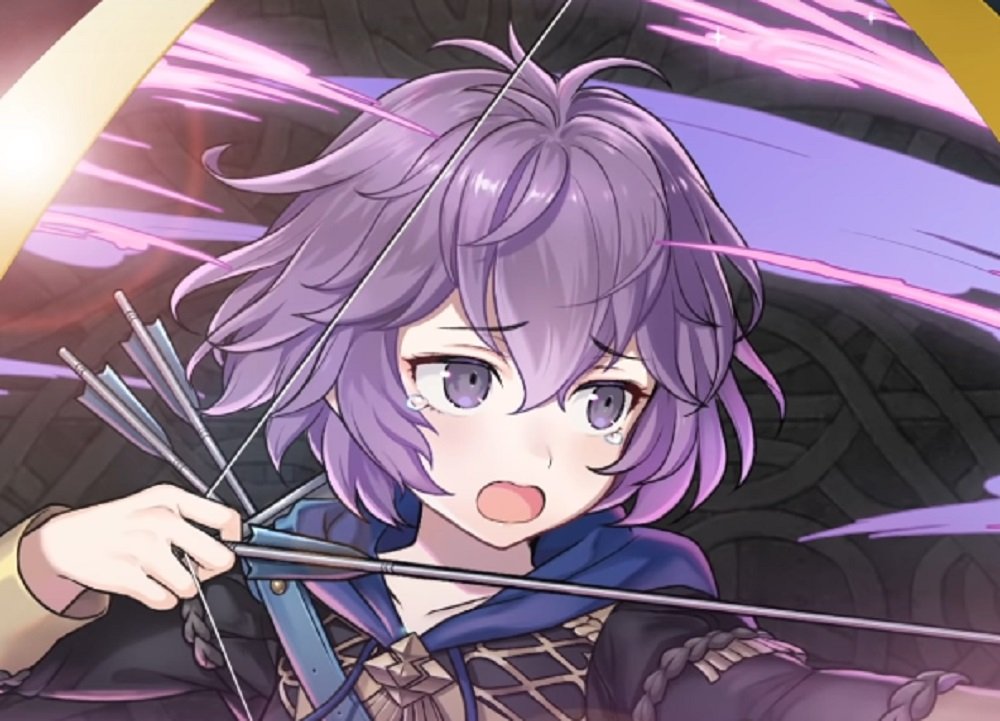 Everyone in this room and then myself

Headed to FeH in its newest Summoning Event are the Golden Deer’s steadfast noblewoman Lysithea, as well as the Blue Lions’ cheerful boffin Annette. The new quartet is rounded out with the Black Eagles’ ferociously competitive Ferdinand and the nervy-but-lovable Bernadetta, heart-breakingly described here as the “Eternal Loner.” I feel you, sister.

As always, the characters will also be accompanied by a new story chapter, titled Twisted Reality. The new Three Houses Summoning Event will go live in-game tonight at 23:00 PT and tomorrow at 02:00 ET / 08:00 BST.