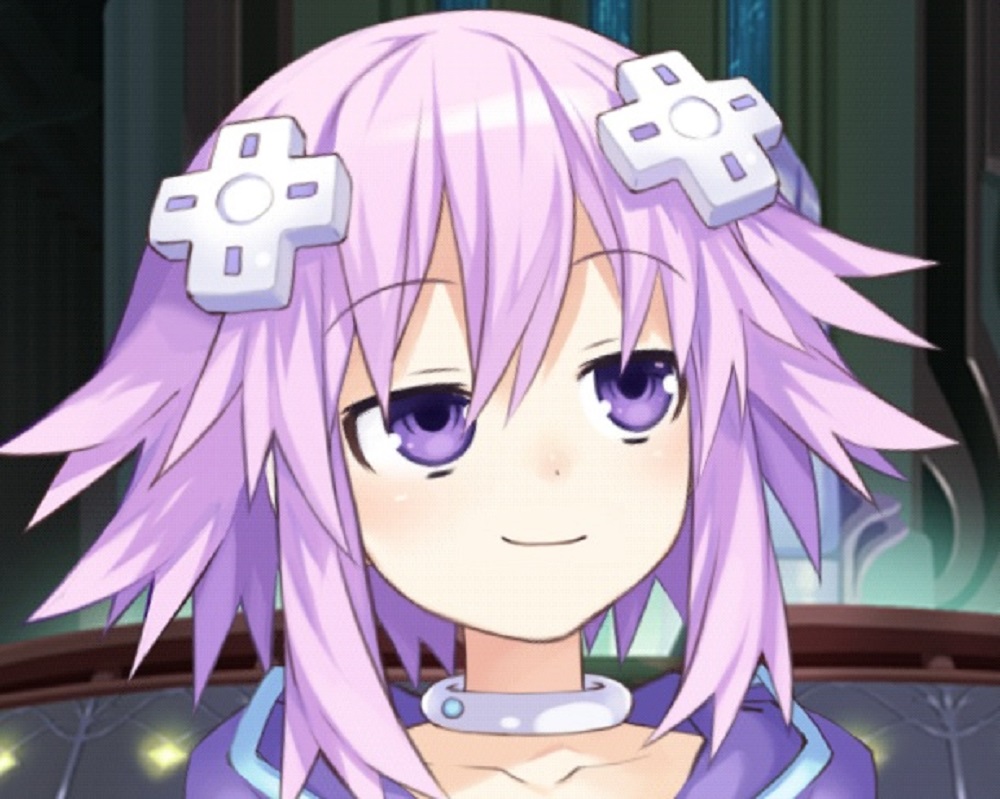 Nep and Co. have something to say

Idea Factory, the Japanese developer behind Dark Rose Valkyrie, Fairy Fencer F and, of course, the popular Hyperdimension Neptunia series, has announced an international press event to be held on November 8.

The conference, which is to be held in San Francisco, is the fifth as such to be hosted by the developer. Although there were no specific details, it is expected, given previous conferences, that IF will use the opportunity to date localisations of their upcoming releases, as well as potentially announce new titles.

As pure speculation, titles such as Mary Skelter 2 and Super Neptunia RPG are yet to be released in the West. IF subsidiary Compile Heart is also at work on new IPs Varnir of the Dragon Star and Arc of Alchemist.