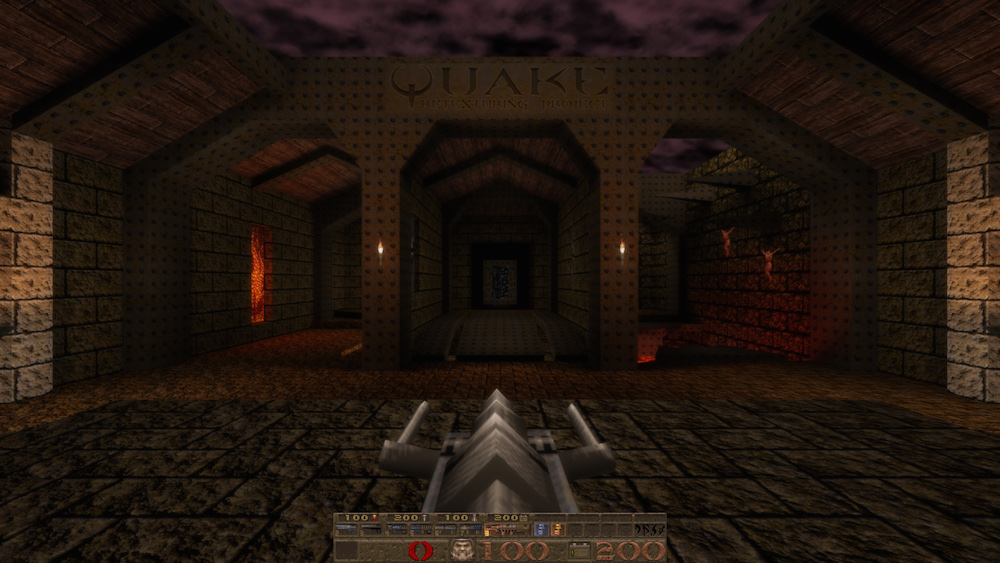 You might think that Valve’s doomed mod payment program was the first of its kind, but it turns out that id Software co-founder John Romero wanted to reward Quake modders twenty years ago.

“I’ve always believed that mod makers should be able to make money from their creations,” Romero told Gamesindustry.biz. “In 1995, while we were making Quake, we had the idea to start a company called id Net. This company would be the portal that players would connect to and play other mod maker’s creations.”

“It was to be a curated site, levels and mods chosen by us at id, and if we put your content on our network we would pay you an amount equal to the traffic that your content drove to the site.”

The idea was eventually dropped when the studio needed “all hands on deck” to complete Quake, but Romero believes that the concept of id Net is remains every bit as relevant today.

“I still believe that creators should be rewarded for their hard work,” Romero said. “That’s what we do in our game companies, why would it be so different for outsiders?”