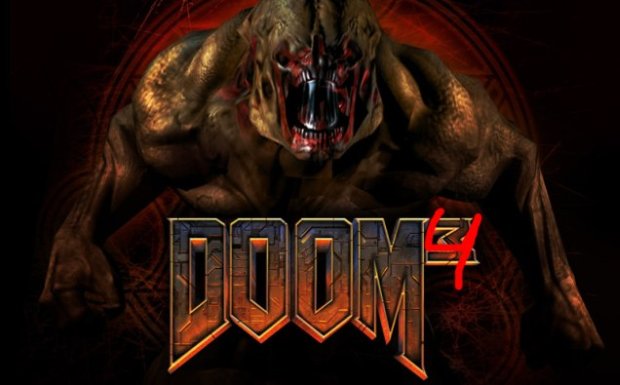 One small (but really cool) tidbit that leaked out was that Kevin Cloud, id’s co-founder, will be running the Doom 4 project, and since he’s been around since the original Doom, that can only mean good things. A year is a while to wait, but it’s better than having no date to look forward to at all, isn’t it?