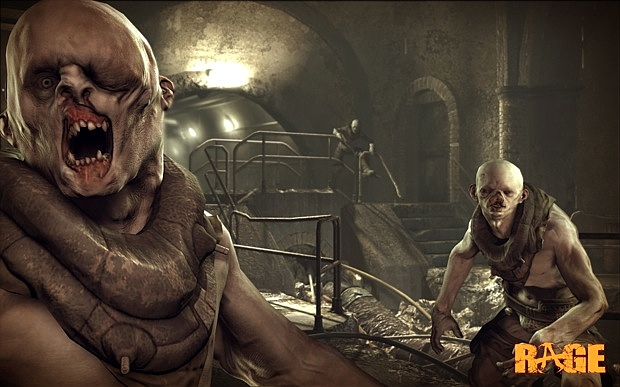 Not long ago, id Software’s John Carmack told Edge magazine that the PlayStation 3 version of RAGE was running at a cool 20-30 frames per second while the PC and Xbox 360 versions were hitting 50-60 FPS. Carmack said the PS3-centric issue had something to do with Rastafarians and not being able to “split things off.” The fact nugget caused a bit of brouhaha on the Internet, one in which id is rightfully attempting to stomp via the official RAGE Twitter account.

“The Edge Magazine article has caused quite a ruckus. We are committed to ensuring that gamers on all platforms have a great RAGE experience,” the studio said in a recent tweet.

RAGE, by the way, is an unfinished property by a studio known for its ability to create great videogame engines. RAGE currently has no release window which means id has all the time it needs to create the experience indicated by the tweet.