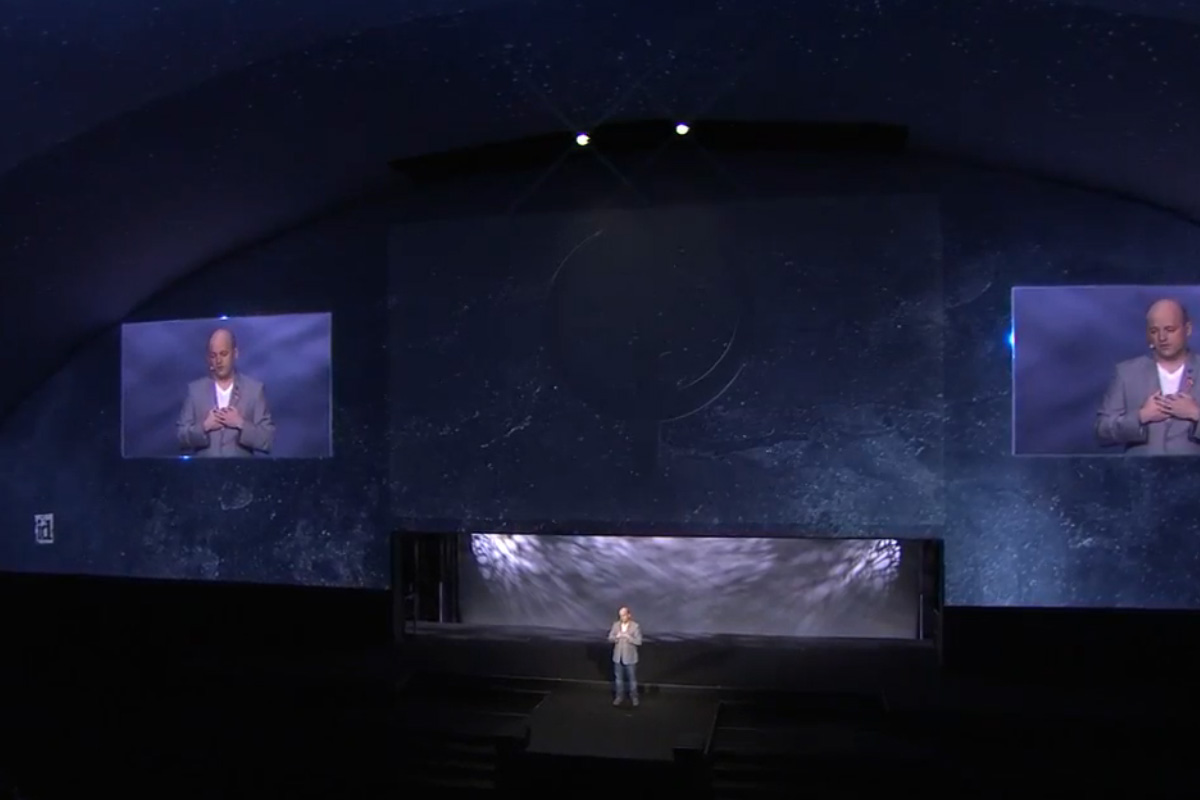 Today, hosting a crowd of 2,000 people, Bethesda has announced during its E3 conference that Quake is coming back. id Software’s creative director Tim Willits (and co-designer of the original game) confirmed that it will be called Quake Champions, and will debut on PC.

It’s going whole hog on PC, as it will run at 120Hz with unlocked framerates. More information will arrive “in the coming months,” especially at QuakeCon in August. For now, here’s a teaser, and know that it’s arena-based (of course), but will feature “classes” with unique abilities.

Hm. I don’t mind that genre at all, but I’m not sure it will fit Quake.