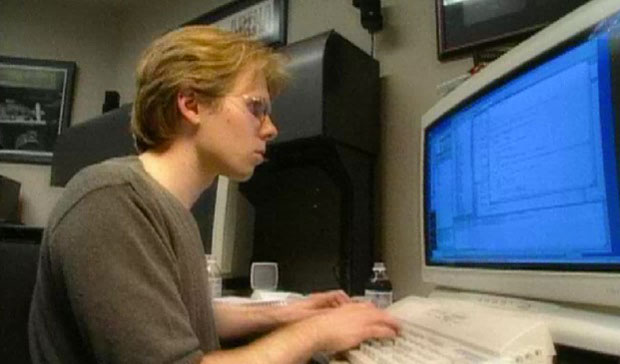 QuakeCon 2010 kicks off in only a few hours, with doors opening to crowds of folks at the Hilton Anatole in Dallas, Texas. What would a major event be without a major announcement? According to id founder and technical genius John Carmack, count on one.

“I’m showing something neat and unannounced at QuakeCon tomorrow,” he teased on his Twitter. “Deciding if I should leave it be or sneak a little more code in…”

The running theory is that we’ll get our first glimpse of Doom 4, which id has been promising to show for awhile. Carmack recently told Official PlayStation Magazine that the Doom 4 project was “going full steam ahead,” and that we shouldn’t have to wait too long for it.

“It shouldn’t take as long to ship as Rage,” he said. “It’s already in the pipeline and we feel good about it.”

We feel good that whatever Carmack is bringing, it’s going to be awesome. He’ll be leading the keynote today at 2:30 CDT; we’ll keep our eyes on it and let you know what pops up.