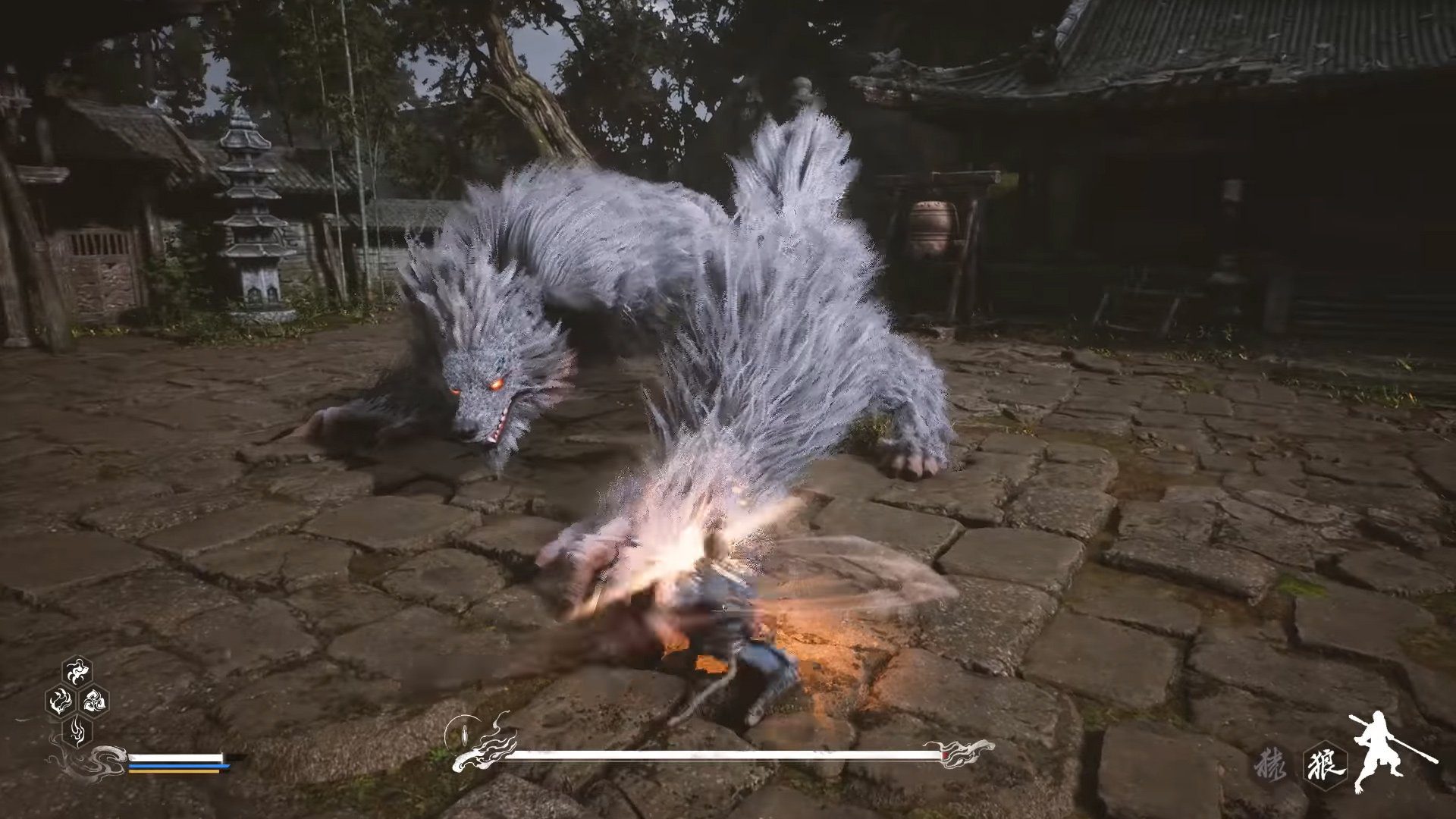 Black Myth: Wu Kong is a name worth remembering if you’re big into action-RPGs.

To a certain extent, this footage – 13 minutes of gameplay from a pre-alpha build that includes a beastly boss fight – speaks for itself. Wu Kong is a From Software-inspired take on Journey to the West with cool character abilities, and that’s something I didn’t know I wanted asap, but I do. Badly.

The Chinese studio behind the project, Game Science, is aiming for a PC and console release.

According to industry analyst Daniel Ahmad, the team was founded in 2014 by former Tencent Games staff. They have a few titles under their belts, including Art of War: Red Tides, but this is a step up.

I hope it comes together – especially after seeing the montage at the 11-minute mark.