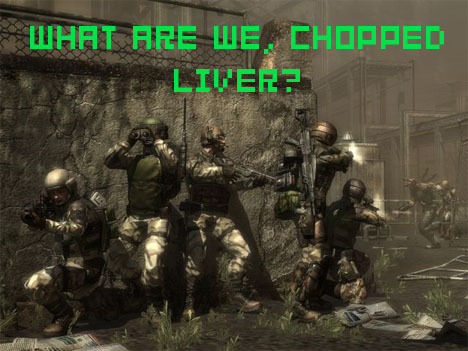 While id was happy to share news and trailers on three upcoming shooters at this year’s QuakeCon, there was one franchise left out in the cold. John Carmack confirmed to the disappointed fans in attendance that Quake — the best game to play during an actual quake — does not currently have a sequel in development.

This doesn’t really strike me as too odd, seeing as id is already hard at work on Rage, Wolfenstein, and Doom 4: The Doomaning. They probably just don’t want to spread their development resources out too thin.

If you absolutely must play something Quake related right now then there’s always last year’s Enemy Territory: Quake Wars or the upcoming free-to-play Quake Live, which is set to go into open beta mode sometime soon.

Does the lack of any new Quake announcements — at the convention named after the franchise, no less — bum you out?