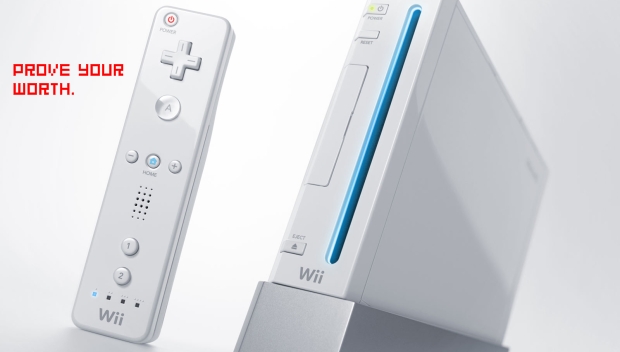 I’m not sure if I’m going to make it guys. The Easter Bunny just got me good, and I’m fading. So I want to get this important piece of news out before I go. id CEO Todd Hollenshead does not see the justification for third parties to put out games on the Wii. It’s not that he doesn’t like the system, he just doesn’t think it has shown anyone much of a reason to develop for it outside of Nintendo, despite the system’s massive install base.

In a recent interview with Gamespot UK Hollenshead discussed Rage and why he isn’t worried about companies taking their development time away from AAA games and putting them into Wii party games. “I’m not really worried about that, because if you look at the data, the Wii is Nintendo — and then everybody else. And then among everybody else, it’s licensed properties — and then stuff that people lose money on. So, for a really original, game-centric IP, if you’re a third-party developer, I would say, “Show me what makes such a compelling case for the Wii.” I’m not saying that it’s not out there, but there hasn’t been anything that’s been demonstrated to be a really huge success … if you look at the numbers, independent Wii-centric development is not really justified yet.”

I’m not sure if that is entirely true as developers such as Ubisoft, Capcom and Sega have had decent success on the Wii with non-party game titles, but it does show the trepidation that many developers feel about jumping onto a platform whose hardcore game sales are so hit and miss. Clearly Hollenshead doesn’t dislike the Wii or what it is doing, but he does have a valid point about how risky it can be to develop for.

All right, once more into the breach, dear friends. If you don’t see another post from me it means the Easter Bunny has won and all hope is lost.