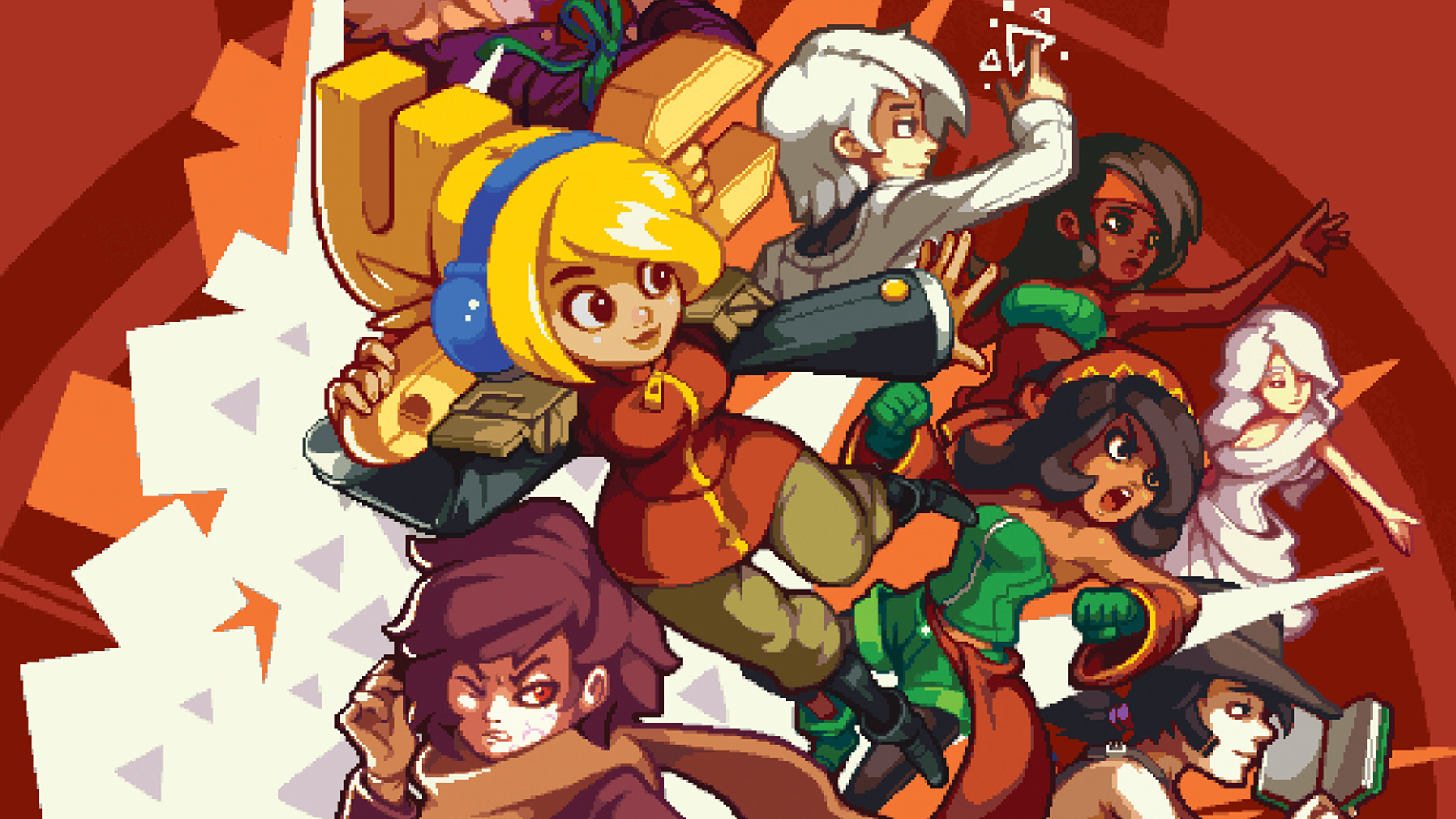 You might say I’m concern trolling with that headline

Iconoclasts on Switch is every bit as delightful as its previous releases. Nothing has been lost in translation, and the gameplay is as tight as ever. Outside of a few notable additions, two difficulty settings and a boss rush mode, this is the exact same experience.

Destructoid gave Iconoclasts a raging 9.5/10 review when it first launched. It’s a very well-made game. After a prolonged development cycle, however, it had the misfortune of finally launching two days before one of the most revered indie games in recent memory: Celeste, and it was overlooked by many at the time, including myself, as a result.

While the gameplay may suffer from a few stubborn design choices, like extreme difficulty spikes during later boss fights and enough backtracking to briefly diminish its own momentum, the highs vastly outweigh the lows.

The story it tells is one of reaching for the impossible, against insurmountable odds, but I was surprised at how well the combat and narrative drive that theme home. Iconoclasts is largely the work of one man with a single vision, and that shines through in every single pixel.

The Switch release is the first to support two new difficulty options: Relaxed Mode and Challenge Mode [Edit: I’m a dingus. The Challenge Mode isn’t new. It unlocks after you’ve completed the game.]. Challenge Mode is exactly what it sounds like, a higher difficulty that will further push players to their limits. The Relaxed Mode, on the other hand, takes things a step beyond your average “easy mode.” As far as I can tell, you literally cannot die. You are invincible.

It takes until about halfway through to kick in, but Iconoclasts can be fairly trying, even on its default difficulty setting. Relaxed Mode is simply a means for others, who may not have the required skills and reaction time, to experience the beautiful story it tells.

This is a win-win situation. Diehards get a new goal to strive for, and those who previously felt alienated get a chance to see what all the fuss is about. On top of that, there’s a cookie-cutter boss rush mode tacked on, which is pretty much what you’d expect. You get one life, and you’re tasked with taking on every big bad from the game in succession. It isn’t anything I see myself returning to, but it certainly doesn’t hurt to have around.

The biggest takeaway I had from my time with Iconoclasts is that there really isn’t any need for previous players to return. All of the fancy, new features will be available for other platforms as free updates. However, I must admit it genuinely does feel fantastic lugging this world around in handheld form.

Regardless, the main campaign looks and performs identically across all of its iterations. The only real question, for those yet to take the plunge, is which platform suits you best?