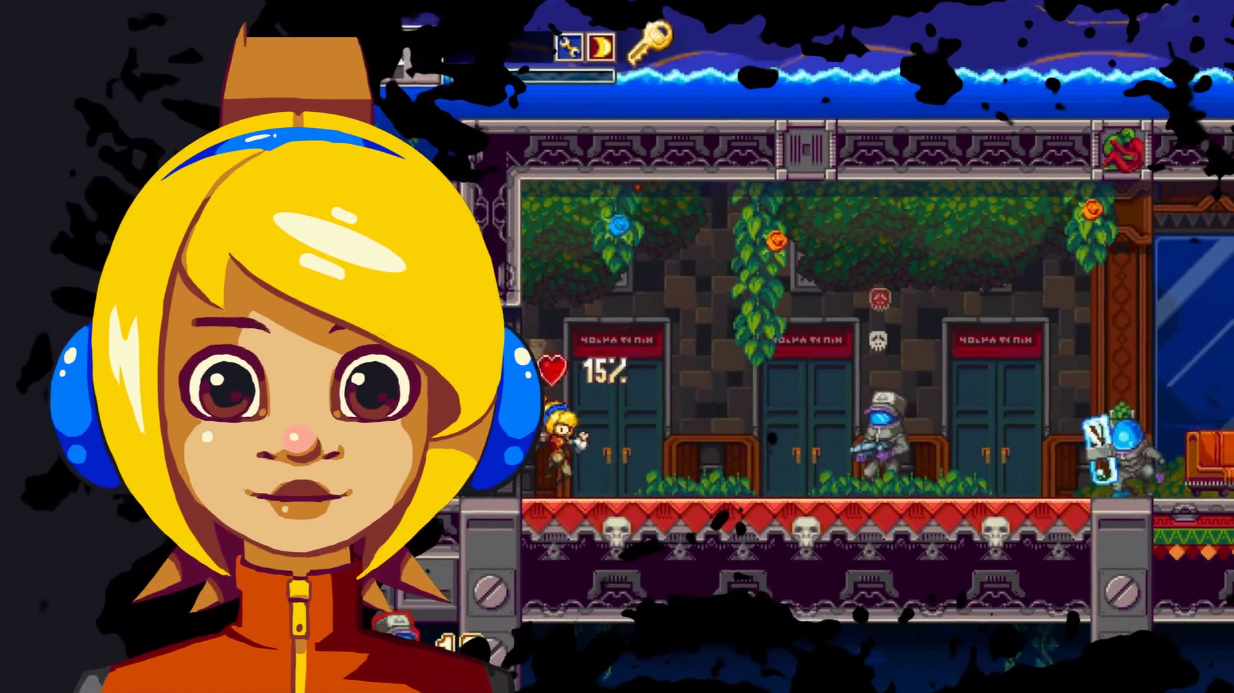 Also drops the ‘the’ from its name

We have had our eyes on The Iconoclasts for a while now. It started development in 2010, and we have covered whispers of updates sporadically since then, including a rad mecha-worm boss fight using rail transport last year. Given the one-man dev story behind it, I always filed it in the part of my mind where I don’t get too excited about things, lest it never come to fruition.

I can now allow myself to feel the hype, as it finally has an official launch planned. Bifrost Entertainment (publisher of Myriad) has come in to help with the final stages. Part of that involved dropping the “the;” it’s just called Iconoclasts now.

Developer Joakim Sandberg and Bifrost have put together a new trailer. While the last video we saw was a playthrough of a single boss fight, this one focuses more on the characters and story. It looks like this one is more than just action; there are some interesting interpersonal interactions shown too.

Iconoclasts is planned to release for Linux, Mac, PlayStation 4, PlayStation Vita, and Windows in 2016. It is currently up on Steam Greenlight awaiting its inevitable approval.