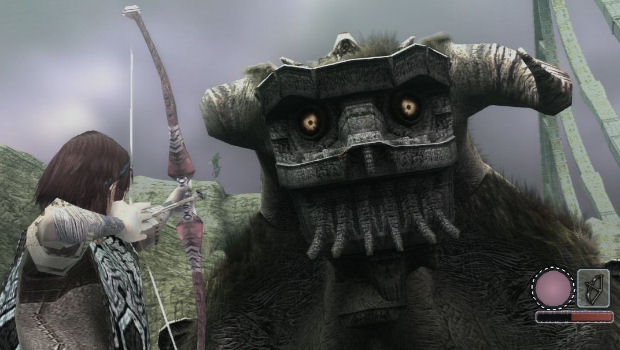 I may have confessed to not being a fan of Team ICO’s games, but that doesn’t mean I can’t celebrate its success. The ICO & Shadow of the Colossus Collection has topped the multiplatform sales chart in North America and Japan. Now that’s encouraging!

Team ICO’s collection actually managed to knock Gears of War 3 from the top of the chart, shunting it to second place. When you consider that neither ICO nor Shadow of the Colossus were particularly successful back in the PS2 era, this is pretty damn impressive.

Things like this let me know that gamers can have more varied tastes than just wanting the next Call of Duty. We talk about original games dying and single-player titles getting forced into extinction, but then something like this happens and you can’t help feeling that things are going to be okay. At least for a while.