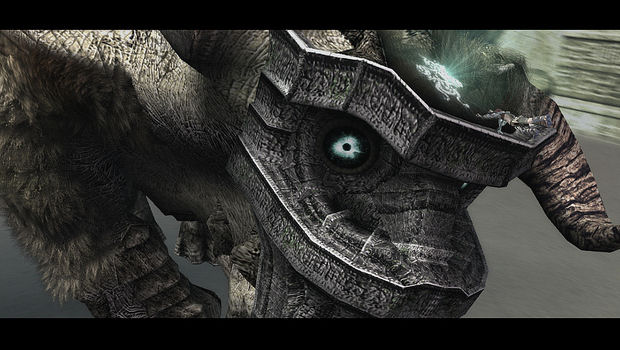 Sony has revealed that ICO and Shadow of the Colossus Collection will be getting bonus content when it finally ships on September 27.

Those picking up the HD re-releases of Team ICO’s classic games will receive two dynamic themes for their PS3’s XMB, as well as “a ton” of video content from ICO, Shadow of the Colossus and The Last Guardian.

Not the most earth-shattering of content, but it’s free, isn’t it? Better than an overhead projector up the arse.