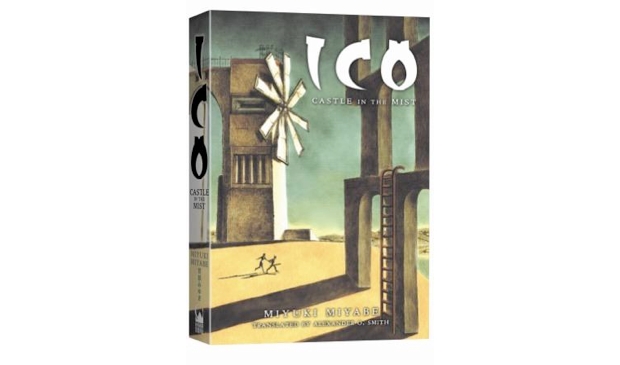 Viz Media has announced that they will publish author Miyuki Miyabe’s novel ICO: Castle in the Mist, on August 16th. The new book will be published by the company’s Haikasoru imprint and will carry an MSRP of $15.99. It is based on the beautiful PS2 game of the same name. As you know, that game is about to be released as a PS3 HD remaster. Miyabe says that she was inspired by the game’s atmosphere. She expands the story in her novel, says Viz.

A boy with horns, marked for death; A girl who sleeps in a cage of iron. The Castle of the Mist calls for its sacrifice: a horned child, born once a generation. When, on a single night in his thirteenth year, Ico’s horns grow long and curved, he knows his time has come. But why does the Castle of the Mist demand this offering, and can the castle keep Ico’s destiny from intertwining with that of the girl imprisoned within its walls?

I’m down for anything that expands on ICO‘s world. What about you?

Viz is taking pre-orders now. The book goes on sale on August 16.