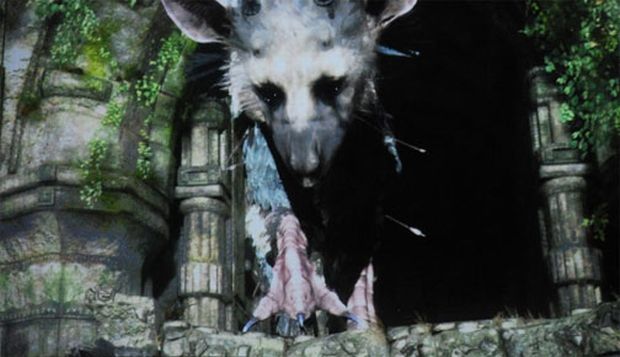 So you already know that we are less than thrilled about the idea of a Shadow of the Colossus movie. I think I would be okay with it if Guillermo Del Toro was the one making it, but considering it’s Misher Films behind it, I’m less than enthusiastic. Misher has said that not only are they all over Shadow of the Colossus, but they wouldn’t ind getting their mitts on Ico and The Last Guardian too.

Misher Films’ Kevin Ping Chang spoke with Play Till Doomsday, saying he felt there was a “spiritual connection” between Team ICO’s games and that Misher has fought for the case of making films from all three games.

Chang also gave us more information about the Shadow of the Colossus project:

For Colossus, beyond the cinematic quality of having Wander battling these sixteen colossi, we have to effectively translate that into a narrative that people are going to want to watch for two hours. Without getting into the specifics of the script, that’s a big challenge, especially for something so stark.

… So these colossi battles need to be very significant, they can’t just be one after the other, there has to be something learned from them.  We need to be cognisant of that and say, ‘We’re not going to do a montage sequence.’ Each of these battles need to feel extremely powerful from a dramatic and cinematic standpoint.

I still don’t feel convinced. We’ll see. Do you have any hope that films made from Team ICO’s library could be any good?