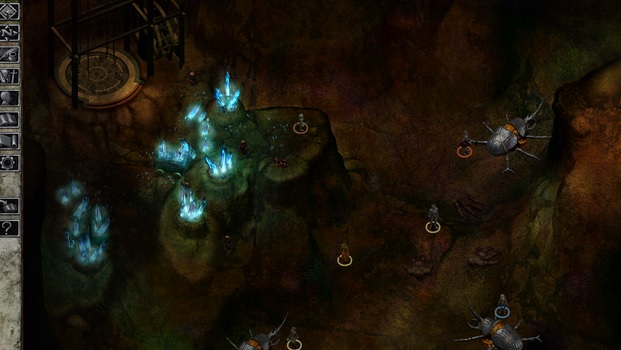 In case you haven’t been following developer Beamdog, they’ve worked on both Baldur’s Gate enhanced editions. Now, they are working on Icewind Dale, another PC RPG classic.

If you’re keen to plunk down a pre-order for it, it’s $20 on the official site. There’s no word on a release date though, so you may be waiting a while. Personally, I’m going to check this out for sure — I’m a huge fan of the original game.