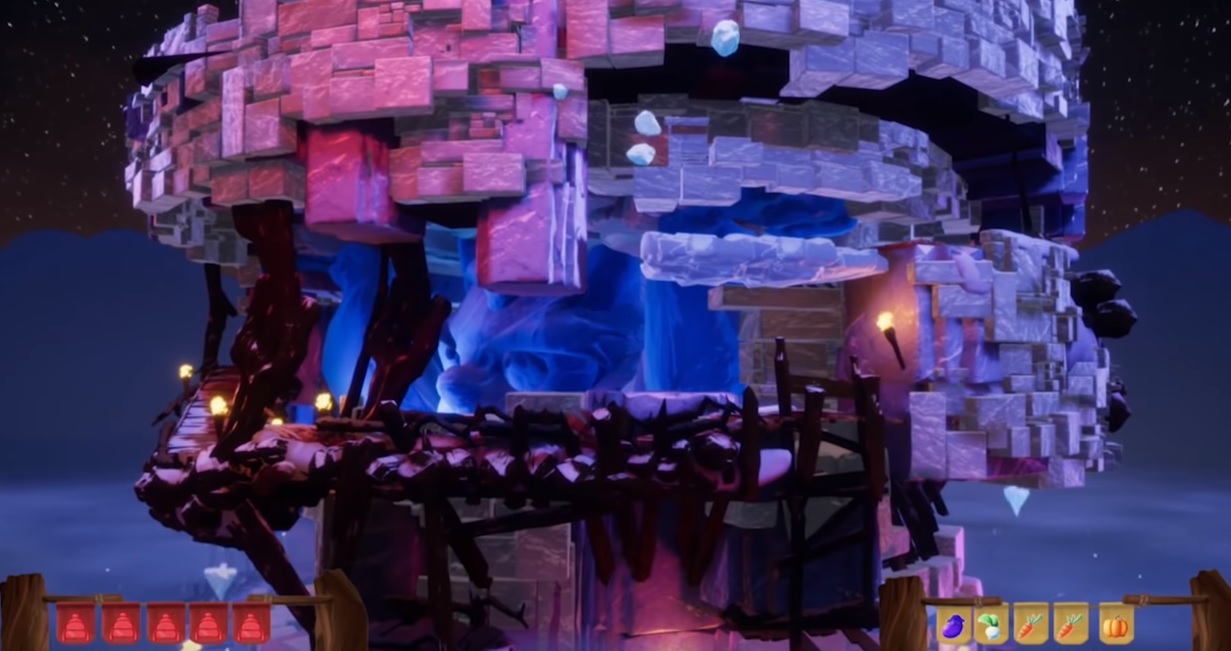 From Charles Fortin and a small team

We’re lucky the Ice Climbers are official members of the Super Smash Bros. roster, because outside of Nana and Popo’s inclusion their source material, Ice Climber, remains firmly frozen in time. Outside of a “Vs” iteration for arcades released three years after the original NES classic it’s been pure crickets, but this Unreal Engine 4 demo sold me on the idea that it’s time to take them out of retirement.

Built almost like a mix of the modern Loderunner games and like something you’d see out of one of the recent Donkey Kong Country entries, this demo from Charles Fortin and his small team looks like it plays great for an early build. According to Fortin it took his team seven weeks, with 11 people and “one musician.”

I can easily see this working with more polish as an eShop release on Switch.