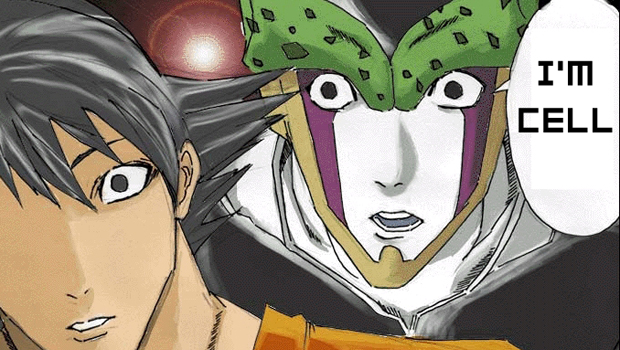 I thought long and hard about a Thanksgiving-related pun to use in this header, but in the end I couldn’t find anything to fit in the title box. Thus, I shall try to put the puns in here.

So, chipmaker IBM is looked like it was planning to take the axe to Cell, the processing technology behind the PlayStation 3 console, which some opposition fanboys have called a “turkey”. Unfortunately, I doubt they call it that because they think it to be fat and stuffed with deliciousness.

Ars Technica relayed details from an interview with David Turek, IBM’s Vice-President of Deep Computing (cool name for a department, that), who said that the company would not be developing the next generation of Cell processor. It seemed to be more a business decision than an actual technological one, as Ars Technica’s article had many big words implying that Cell is apparently quite good. Good as gravy. Eh? Eh?! Apparently all those dev diaries talking about how great the Cell is for making Uncharted 2 and Killzone and whatnot weren’t completely bunk.

“But what about PlayStation?!” yell many fanboys. Not to worry. Sony reps indicated the announcements have nothing to do with the fate of the black Blu-ray behemoth, and IBM confirmed that they would continue to make chips for as long as needed. Plus, some of the core concepts behind Cell will make their way into the next generation of chips.

Besides, it’s hardly time to be thinking of the next hardware cycle. The fowl in the console cockfight have a lot of battle left in them.

But hey, it’s Thanksgiving, so you might be too smashed/satisfied/asleep to be reading this. Have a great clip I dug up to celebrate/lament the end of Cell.

[Update: It seems that Cell development as a whole will NOT be stopped after all, as the cycle being halted was only one part of the Cell line, a line which did NOT include the type used in the PS3. Thanks to Narishma for the clarification!]

Filed under... #I wish I could quit you#Thanksgiving