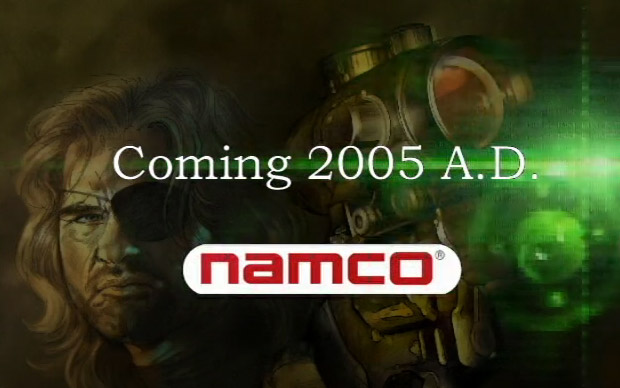 The developers behind Dead to Rights 2 started a game based on Snake Plissken of Escape from New York fame. Let that sink in for a moment, as I’m hardly the only one around these parts to have an appreciation of that universe and its potential for gaming. Superannuation, reporting for Kotaku, has shared early footage of the canceled title.

Director John Carpenter, producer Debra Hill, and everyone’s favorite Kurt Russell were all said to be involved with the creation of Snake Plissken’s Escape. Now it’s just starting to sting.

Escape may not look like much now — I do love that character model of Snake, that said — but for its time, which would have been 2005 had the game reached completion, it would’ve been neat.