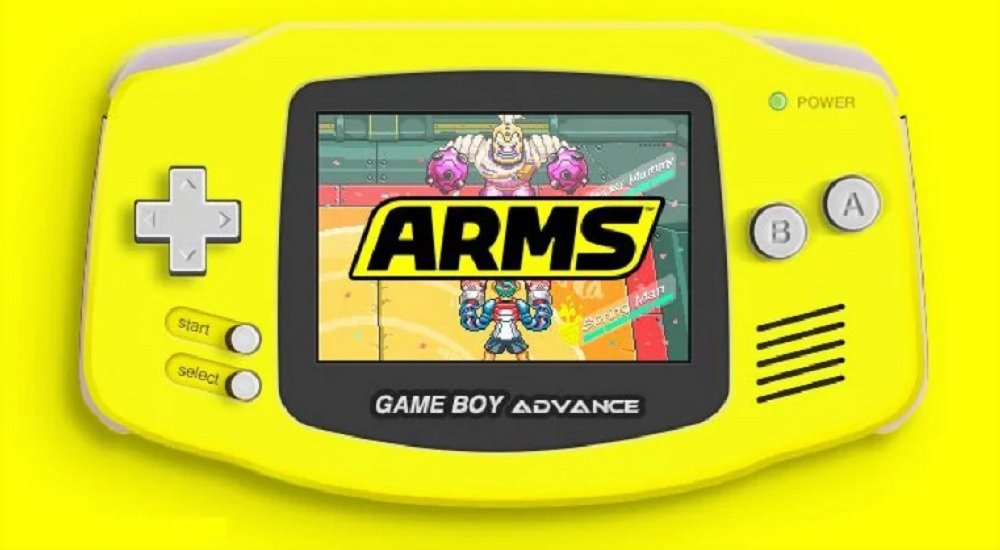 Bring back the GBA

These demake art projects have a tendency to create a crushing sense of false hope, but I appreciate looking at them and wondering what might have been all the same. Artist Bomb998 shared this gem over Twitter — a retro-tinted Arms featured on none other than the Game Boy Advance.

Folks have heard me speak to the legacy of the GBA for years now, and I think you can see why if you happen to just Google any random piece of pixel art featured on the portable. The engine allowed for a level of vibrancy that wasn’t possible in the past, and it brought backlit gaming to the Game Boy family — enough said.

For now, I think I’ll go grab my SP and fire something up, as I often do!

Filed under... #Arms#Offbeat#retro#Switch#Things gamers do