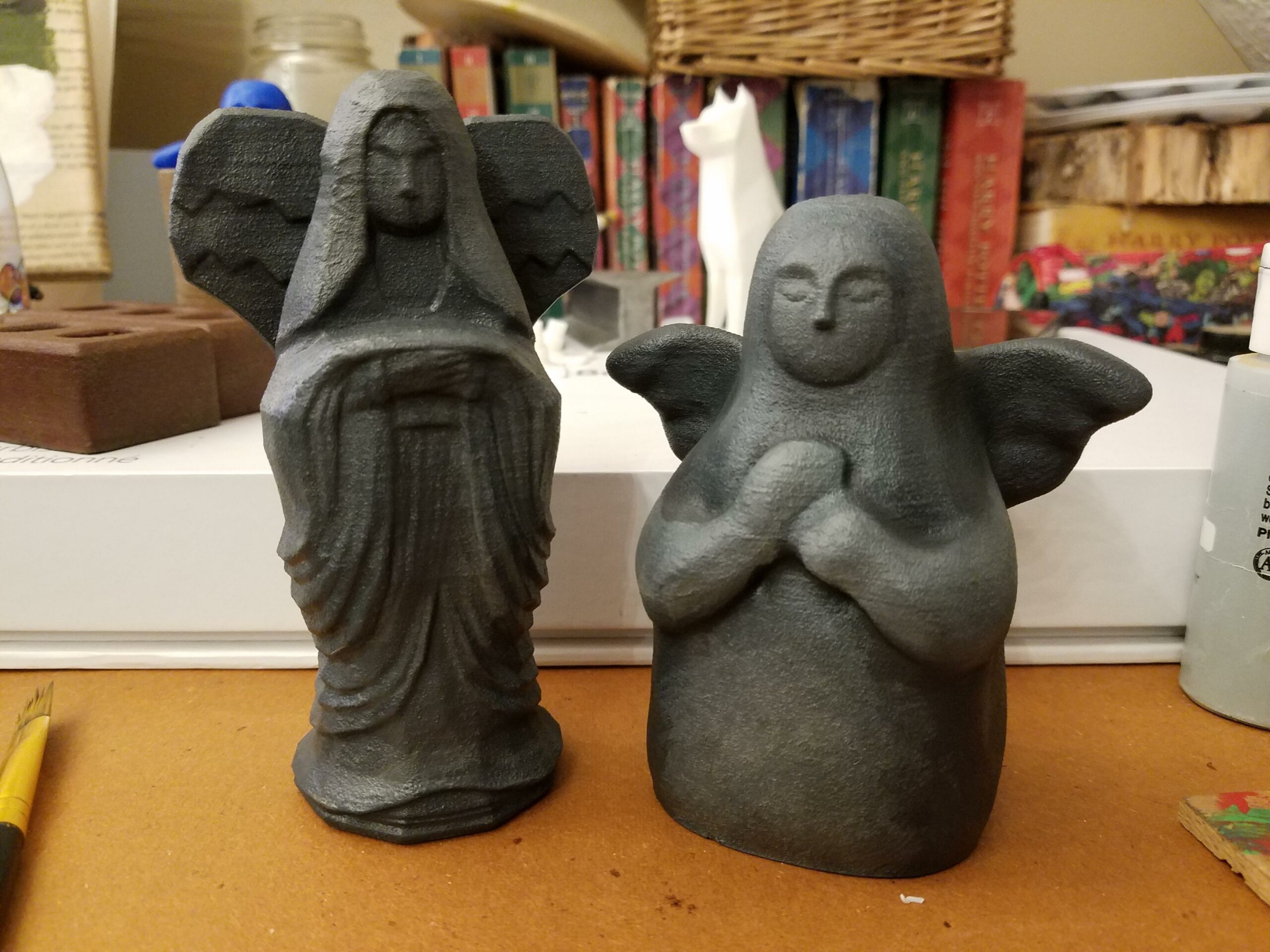 Though I don’t think they would level me up

One of my favorite things to do in Zelda: Breath of the Wild was to just mess around in the wilderness. I totally get why people may have been down on the game in terms of dungeon design with a lot of repeating shrines, but the random adventures I had on my own while exploring more than made up for it.

One of my favorite things to do was go back to the starting area and glide off cliffs, and frequently I’d end up at the Temple of Time, staring straight at the giant statue within. Reddit user Alzate decided to take that admiration to the next level, and has 3D-printed their own set of Goddess statues.

Alzate explains that the printer is a Lulzbot Mini, which generally runs for $1250. As another commenter points out you can grab a 3D model for the statues on Thingiverse right here if you’re interested in printing your own one day.