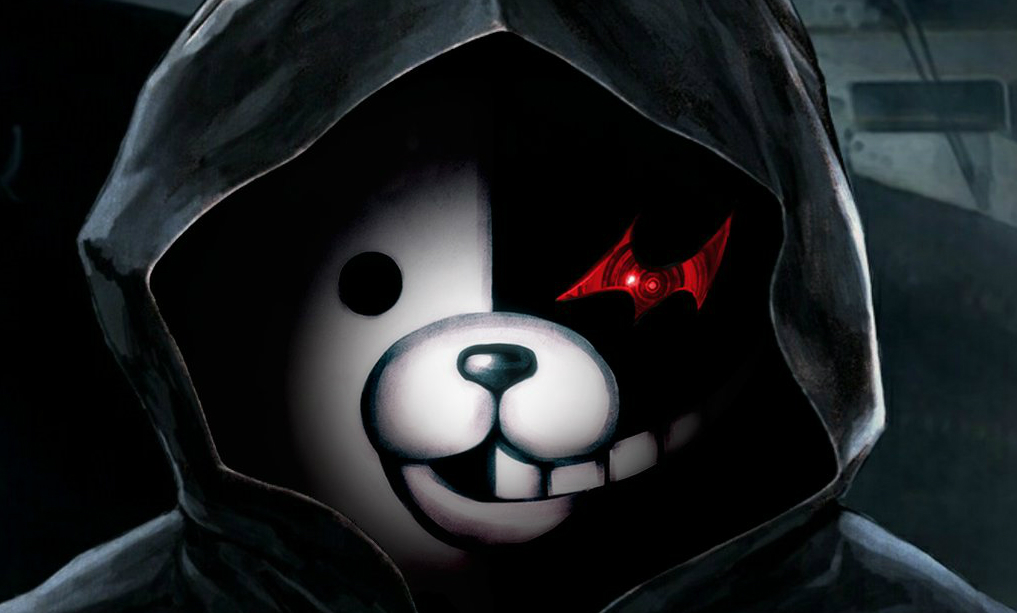 Spike Chunsoft with the big guns! Mixing up two of their biggest franchises, they’ve teased Nine Coins, Nine Purses, Nine Bears: The Novel, which is “coming soon to Monokuma OS” and “graphing calculators.”

You know what? This would actually work, as I fully expected Monokuma to pop out at any point during the Zero Escape series. There’s still a chance, as the upcoming Time Dilemma could just opt to go with a different Zero twist — one perhaps more bear-related.

Maybe we’ll all have egg on our faces that we didn’t heed this obvious hint.